Why Everyone Is Talking About Delhi Government Schools

The recent makeover in schools under the Delhi Government is credited to Atishi Marlena who was removed as an advisor by a direction from the Union Home Ministry.

A classroom where Delhi Government's 'Mission Buniyaad' is being conducted.
New Delhi: The recent makeover in schools under the Delhi Government is credited to Atishi Marlena who was removed as an advisor by a direction from the Union Home Ministry. According to Delhi Deputy Chief Minister Manish Sisodia, who also holds the education portfolio, she played a vital role in improving the education system in the national capital.

Ms Marlena had studied at St Stephen's College in Delhi and Oxford in the UK, was a Rhodes scholar and then joined the Delhi government as an advisor, after Aam Aadmi Party formed the government. 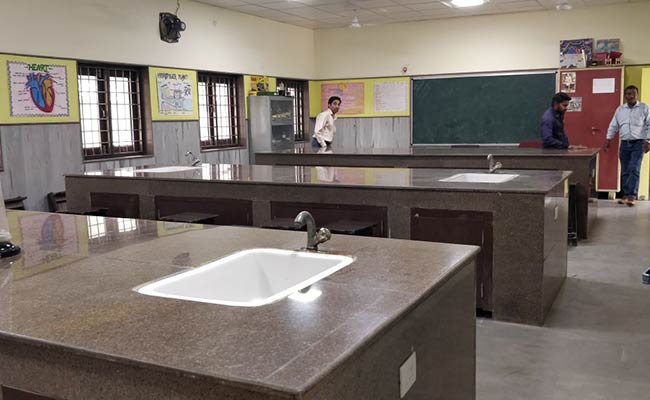 A Biology laboratory from a Delhi Government School

Ms Marlena had been working as Education Minister Manish Sisodia's adviser on a token monthly salary of Rs. 1 for the last three years. Covered enclosure for morning assembly in a Delhi Government' School

"She was working with me on Re 1/pm salary for last 3 years," Mr Sisodia tweeted recently. 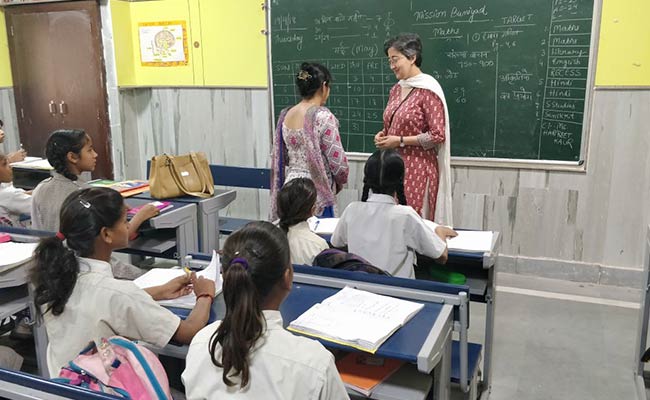 The minister also said the Centre's order to remove the advisors was a "conspiracy to derail" the education "revolution" in Delhi, adding that the real intention of the order was to paralyse the work being done by the Aam Aadmi Party government "as no BJP government has been able to deliver anything on education and health". 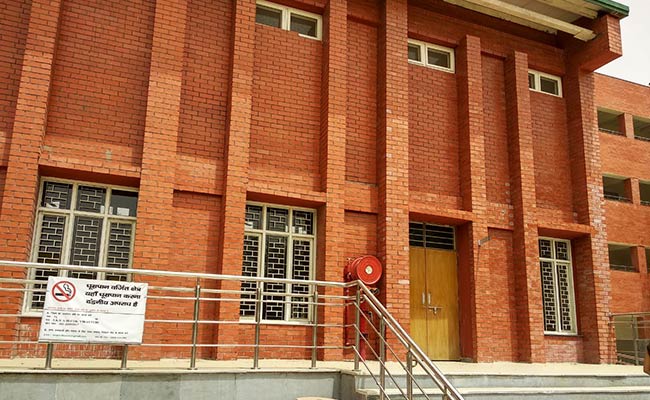 In a letter to the Delhi government's General Administration Department on April 10, the MHA said no approval of the central government was taken for creation of the posts to which the nine advisors were appointed on a co-terminus basis. 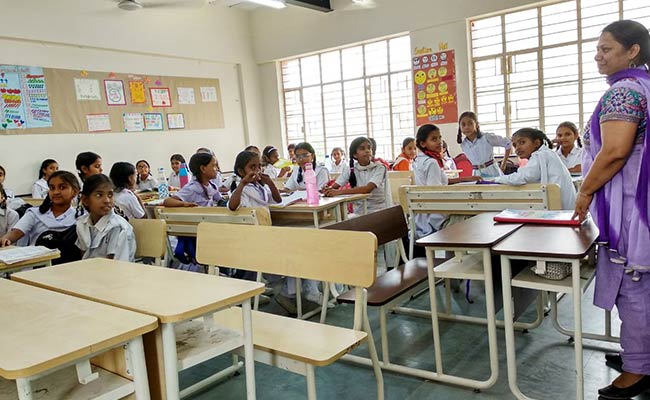 Seating re-arranged for fun activities in a Delhi Government School

In the last three years, Delhi's government schemes have seen a host of measures to boost the quality of education. A nursery curriculum has been introduced, training sessions for teachers have been doubled, appointment of guest teachers has been fast-tracked and parent-teacher meetings have been made mandatory. 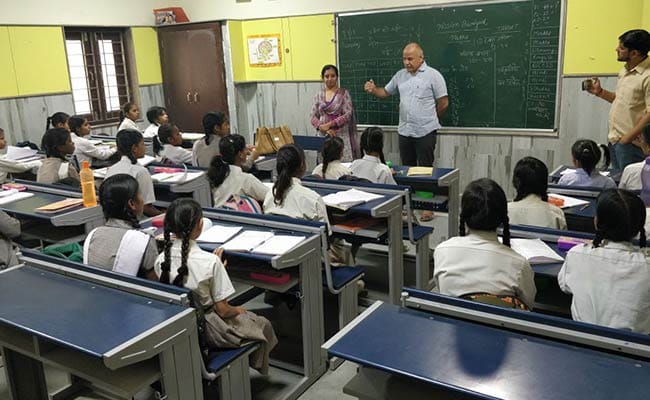 "The foundation of learning is built in the early years and no other government across India has recognised the need for a pre-primary curriculum to be implemented. Earlier, teachers had to go and collect census data. That practice was stopped," said educationist Preeti Prasad. 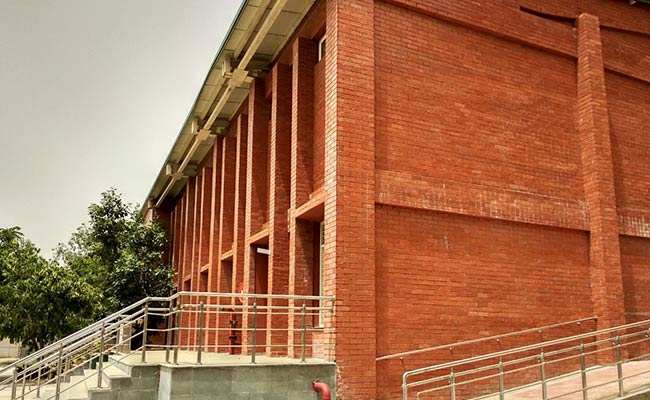 The Aam Aadmi led government in Delhi, when presented the budget for 2018-19 session in the legislative assembly in March this year, allocated twenty-six per cent of the Rs. 53,000 crore Delhi Budget for education, and that was the third consecutive year when about 25% of the budget has been allocated for education in the state. 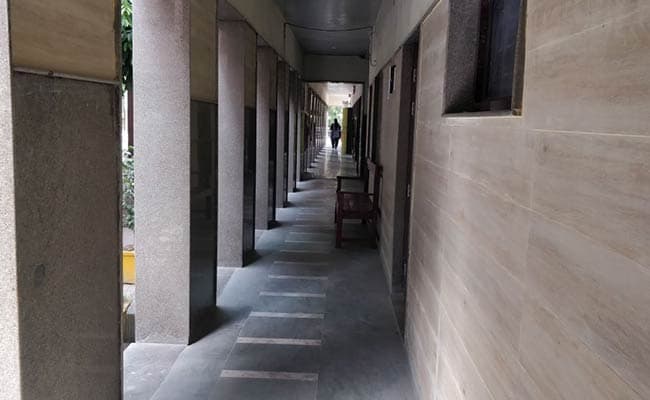 Corridor of a Delhi Government School with full granite walls

The amount allocated for education by AAP government amounts to Rs. 13,997 crore. 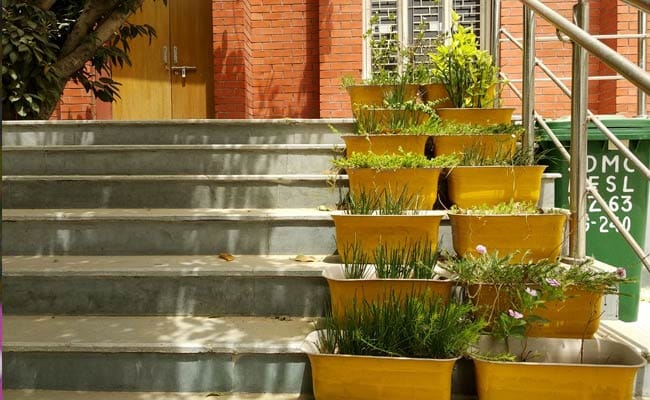 MHT CET 2021 Result To Release By October 28; Check How, Where To Download