In class 12, there were less than 10 candidates in subjects like Carnatic Music, Mohiniyattam Dance, Health Centre Management, Theatre Studies and Library and Information Science. 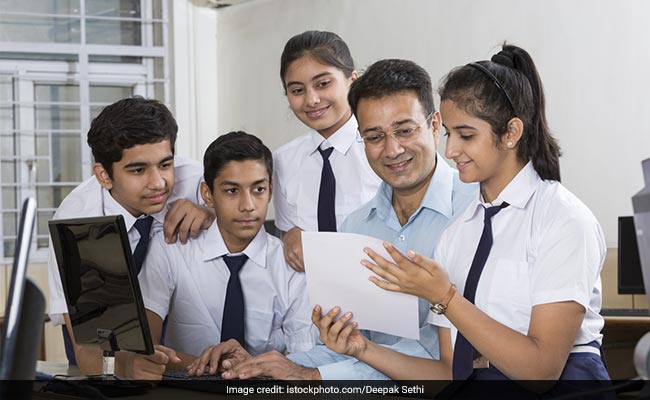 In the CBSE board exam this year, among non-compulsory subjects, there was an increase in the number of examinees for Physical Education paper, while less than 10 students appeared for few other skill based subjects. As many as 7.28 lakh students opted for Physical Education said Central Board Of Secondary Education Secretary Anurag Tripathi. "Physical education is an activity-based subject and has less of rote learning. The marks are also added to the best of five subjects," he added.

On the other hand, there was only one student for the Human Rights paper and one appeared for Theatre Studies in Haryana.

When asked whether subjects with low number of students might be discontinued, Mr Tripathi said the board reviews its subjects and makes changes, but it does not discontinue the subject all of a sudden without the students enrolled for it completing the entire cycle. "...even in the past years, the board has conducted exams with only five students," he added.

Meanwhile, amidst rumors on the CBSE class 10, 12 result date a Board official has said that the results will be announced in third week of May.

Coronavirus: Class 1-9 students Will Be Promoted In Tamil Nadu