Patrachar Vidyalaya has released the distribution schedule for CBSE Admit Cards for class 12 board students. 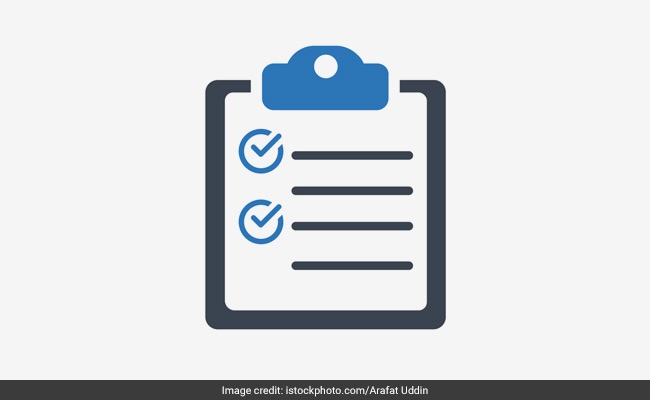 The admit cards for the Class 12 Science stream and Commerce stream will be distributed from February 11 to February 13, 2019.

Students must bring a copy of Patrachar Vidyalaya identity card along with attendance of PCP-I and PCP-II.

Students are advised to check the particulars mentioned on admit cards immediately on receiving the admit cards. In case of any corrections, the same should be brought immediately to the notice of the concerned in charge and the Principal. Any request for correction afterwards will not be entertained later on.