More than 80% students have cleared the Bihar class 10 board exam this year. 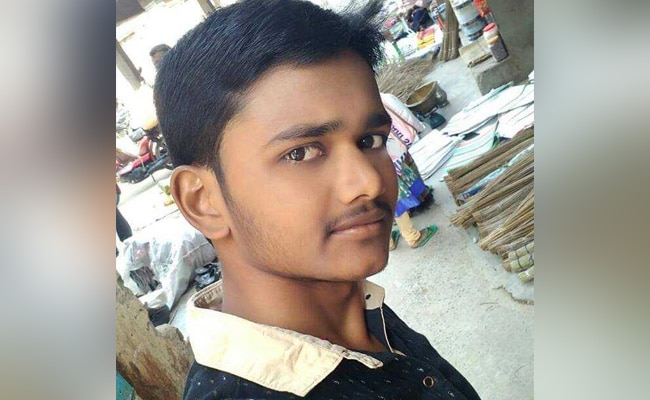 In Bihar matric exam this year, the pass percentage has increased from last year's record.

Beaming with joy and jubilation, Bihar class 10th board exam topper, Sawan Raj Bharati thanked his parents, teachers for this academic feat and said he aspires to be an IAS officer. Sawan Raj topped the Bihar matric exam, result of which was declared on April 6. He has scored 486 marks in total. A student of Simultala Awasiya Vidyalaya, Sawan Raj, used to study 15 hours daily. He didn't opt for any extra coaching and focused entirely on self-study.

"I want to be an IAS officer and serve the nation," said the 15 year old State topper.

Sawan Raj belongs to a farmer family and hails from the naxal-hit Banka district. His elder sister is pursuing graduation in science.

In a special message to his juniors who will take the matric exam next year, Sawan Raj says, "you can succeed only if you have set your goal. Do study hard and always see yourself as a topper. This can boost your zeal and enthusiasm during the preparation."

More than 80% students have cleared the Bihar class 10 board exam this year. The pass percentage has increased from last year's record. In 2017, only 30% students had qualified the matric exam in Bihar.

More than 15 lakh students, on an average, appear for the annual secondary school exam in Bihar. The exam is managed and conducted by the Bihar School Examination Board.