Bihar compartmental result for matric students has been released. 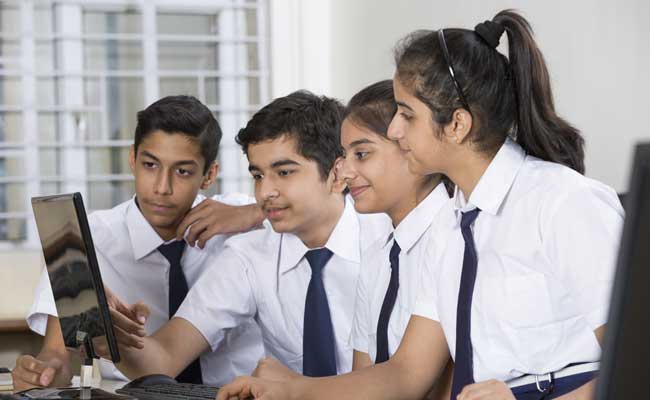 Bihar Board has released class 10 compartmental exam result on its official website. Bihar Board was among the first education boards to release 10th board exam result this year. Matric results were announced on April 6, 2019. More than 16 lakh students appeared in the exam out of which 80.73 per cent students passed. Students who did not qualify in the exam the first time around had the option to appear for Compartment exam.

Step one: Step one: Go to official website for Bihar Board: http://biharboardonline.bihar.gov.in.