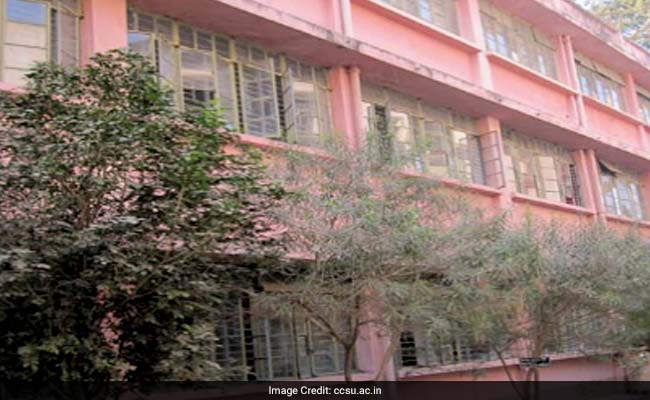 New Delhi: Assam Legislative Assembly today passed a bill which will facilitate the merging of  the historic Cotton College in the state with the existing Cotton College State University for establishing a new university. The bill passed today is called The Cotton University Act, 2017. According to the act the Cotton College, established in 1901,  will give away all its assets, funds and other properties to the new Cotton University (CU). Assam Education Minister Himanta Biswa Sarma said, that the new University will sort out the continuous clash between the two existing institutes.

According to a report in Press Trust of India, Himanta Biswa Sarma said, "Whatever problems we had in last few years, will be settled now. We hope the faculty, students and all will take it (the new university) to new heights." He also added that with the new Act coming into effect, the Cotton College State University Act, 2011 shall stand repealed. The government aided Cotton College State University (CCSU) had been established in 2011 with the aim to provide a boost to Cotton College and improve its infrastructure.

Responding to criticism for abolishing the prestigious college in the Assembly he said that the college has not been abolished rather it has been upgraded to the status of a university. He also hoped that the institute will become an institute of international repute in no time. He also assured that the state government would allocate sufficient funds to transform the university.

The new university will be set up in line with the recommendations of a government committee which was headed by Tezpur University vice-chancellor Mihir Kanit Chaudhuri. The Bill was tabled in Assam Assembly on March 2, 2017.