Woman Jumps Off Metro Station In Delhi, Dies At Hospital

Reports say the woman had lost her job a few days ago. 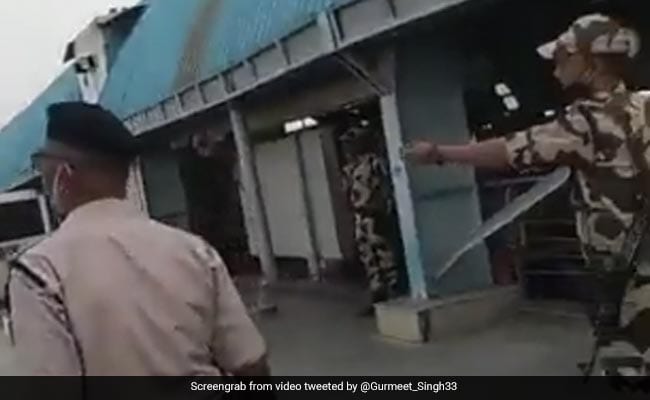 The woman, ignoring the pleas, jumped off and was caught on a blanket stretched by security personnel

A woman, in her early twenties, who jumped off a 40-foot high elevated platform of the Akshardham Metro station in Delhi on Thursday morning died at a city hospital later in the day.

In her early twenties, the woman was heroically caught by the security staff, but sustained serious injuries and died during treatment at the hospital.

The woman from Punjab's Hoshiarpur was noticed standing at the edge of platform 2 around 7:30 in the morning. Immediately, the security staff tried to talk her out of jumping.

"Madam, please come this side, madam, please listen, madam, please," the Central Industrial Security Force (CISF) personnel are heard telling the woman in the video, which is in wide circulation now.

A team was rushed to the ground spot so that arrangements could be made to catch her.

The woman, ignoring the pleas, jumped off and was caught on a blanket stretched by CISF personnel and other people present there.

Reports say the woman had lost her job a few days ago.