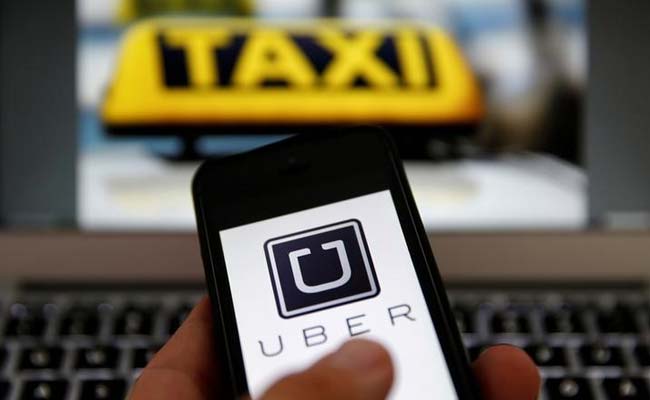 The cab driver was arrested in Delhi after the woman filed a police complaint.

New Delhi: An Uber cab driver has been arrested for molesting a woman passenger in Delhi.

The accused, identified as Rajiv, 36, was arrested from his residence following the woman's complaint, police said on Wednesday.

Police said the 32-year-old woman who works at the IGI airport had booked a cab for going to her residence in Palam in South West Delhi after finishing work.

"Rajiv, instead taking the route from Aerocity, took the cab towards Mahipalpur area," said Deputy Commissioner of Police Surendra Kumar.

When the woman objected, the driver said he had to had to pick another passenger who also had booked the cab. In her complaint, the woman alleged that Rajiv continued to drive the car in the other direction despite being reminded that she had not booked the cab on a sharing basis.

As they came to a T-point, the woman asked him to stop the car. As she tried to get out, Rajiv caught her hand and tried to pull her inside the car, the woman wrote in her complaint.

Promoted
Listen to the latest songs, only on JioSaavn.com
The woman immediately went to the police station and lodged a complaint, following which a case was registered and the driver was arrested.