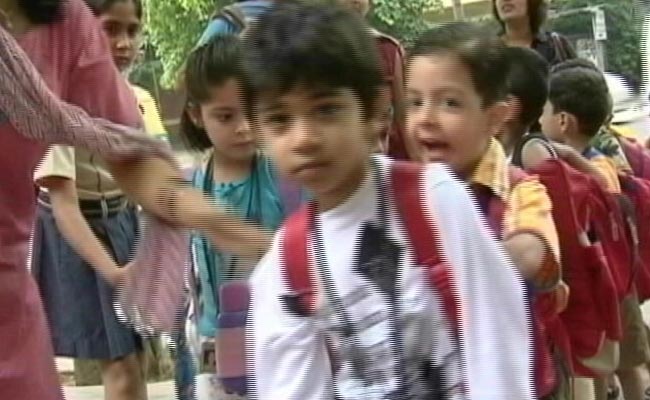 New Delhi: Police have arrested the daughter of the alleged kingpin of a scam related to nursery schools in Delhi, who was caught posing as the mother of a child and forged documents to secure an admission at Springdales School in Dhaula Kuan.

The arrest brings the police one step closer to unravelling a racket that has brought several top city schools under the scanner.

The arrested woman, a law student, is the daughter of Gurdeep Singh, who is the alleged mastermind behind the scam and is missing, Police said.

The police have brought in charges of forgery and impersonation against the woman, who is also believed to have been involved in more such admissions.

The scam surfaced last month after the head of one the groups Mukesh Sharma and three others Anil Kumar, Sudama Singh and Dharam Singh were arrested.

Police have since then busted two more groups and arrested in total nine people, leading them to believe that an organized syndicate is involved in the racket.

The Police say there have been hundreds of such admissions in the last two years, where students are passed off as coming from economically weaker sections, and the number may go up substantially.

The accused charged anything between Rs 1 lakh and 5 lakh per admission depending on the school and the income of the parents.

Notices have been served to more than a dozen schools wherein police has sought the list of students admitted under the EWS quota and the documents furnished by them.