One of the petitions had alleged that the scheme was being implemented "solely for vote bank politics and spending crores of rupees in advertisement and promotion in the guise of curbing pollution". 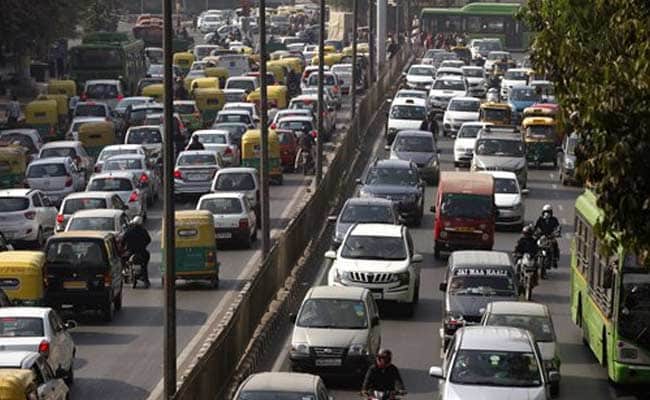 Odd-even scheme will be implemented in Delhi from November 4-15.

The Delhi High Court on Friday directed the AAP government to treat as a representation three PILs challenging the road rationing odd-even scheme, expected to be in force in the national capital from November 4-15.

A bench of Chief Justice DN Patel and Justice C Hari Shankar directed the Delhi government to take a decision on the representations by November 5 and disposed of the pleas.

The bench disposed of all three petitions after Additional Solicitor General (ASG) Sanjay Jain, appearing for the Delhi government, told the court that the pleas would be treated as a representation and decisions would be taken in accordance with law, rules and regulations as early as possible and practicable.

One of the petitions by social activist Sanjjiiv Kkumaar, had alleged that the scheme was being implemented "solely for vote bank politics and spending crores of rupees in advertisement and promotion in the guise of curbing pollution".

It had claimed that the "cause and remedy was totally mismatched" as two-wheelers that cause maximum pollution were exempted, while CNG vehicles were not as it was difficult to check the CNG stickers on vehicles.

"There is discrimination based on gender also," it had also alleged, referring to the exemption granted to women under the scheme.

The exemptions granted to women was challenged in the plea by Shashwat Bhardwaj, who had also questioned the rationale behind exempting vehicles of judges, MPs, ministers and heads of various statutory bodies.

The third petition, by Santosh Gupta, had opposed the AAP government's decision not to exempt CNG vehicles under the scheme due to misuse of CNG stickers in the past.

The same bench had last week dismissed a similar plea against the odd-even scheme as the petition did not contain details of the road rationing policy and the petitioner had not made any representation to the government before approaching the court.

Comments
high courtodd even scheme in delhiodd even in delhi