MCD election 2022: Katewara village has not seen any development, say residents of this village in Delhi 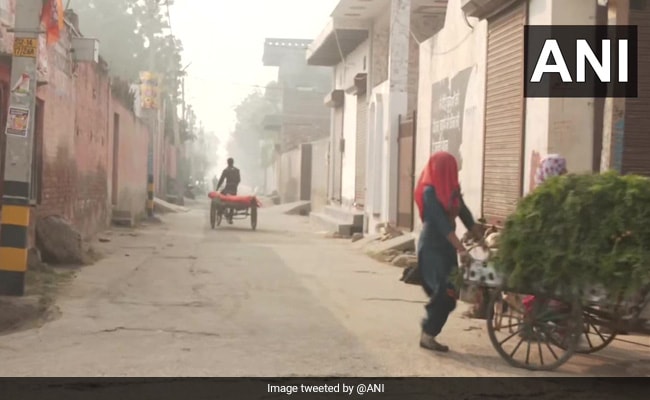 The residents of a quiet village in north Delhi have boycotted the civic body election on Sunday because they say they are disillusioned by the lack of help from the authorities for over 15 years. The BJP has been running Delhi's civic body all this while.

Polling booths mostly remained silent, a strange sight on voting day, and the area saw no voter turn up.

The residents of Katewara said they don't have basic facilities like proper roads and drains. They said they won't vote till the MCD hears their complaints.

Before the unification of the MCD, the north civic body had been under severe pressure due to lack of funds.

In other parts of Delhi, most people who went out to vote braving the winter smog said what mattered most were issues they directly touch them, such as garbage collection and clean surroundings.