The woman, who is from Hyderabad, alleged that the man made "lewd gestures" towards her and after she raised an alarm. She was then given a separate seat. 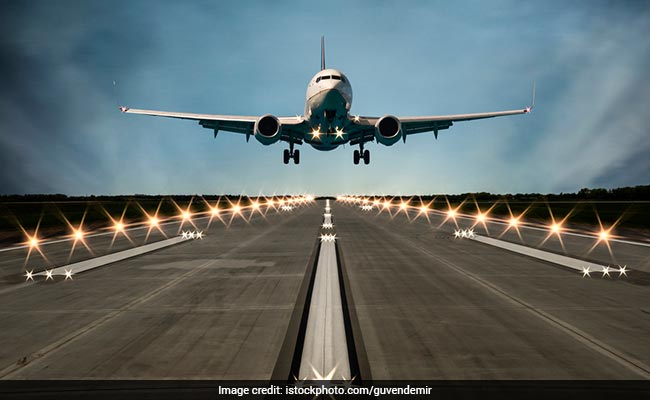 New Delhi: Delhi Police has arrested a 56-year-old man from the Indira Gandhi International Airport's domestic terminal for allegedly harassing a woman passenger on a flight from Hyderabad.

"The incident happened yesterday on an Indigo flight from Hyderabad to Delhi," the police said.

Promoted
Listen to the latest songs, only on JioSaavn.com
A 44-year-old woman, a native of Hyderabad, who was on the flight to Delhi, alleged that the man made "lewd gestures" towards her and after she raised an alarm, she was given a separate seat, police said. In her complaint, she alleged that she saw the man, who was seated next to her in the flight, unzipping his pants and indulging in an objectionable act.

Once the flight reached Delhi, the woman approached the police, who in turn arrested the man.