Many parts of New Delhi received intermittent light to moderate rains throughout the day. 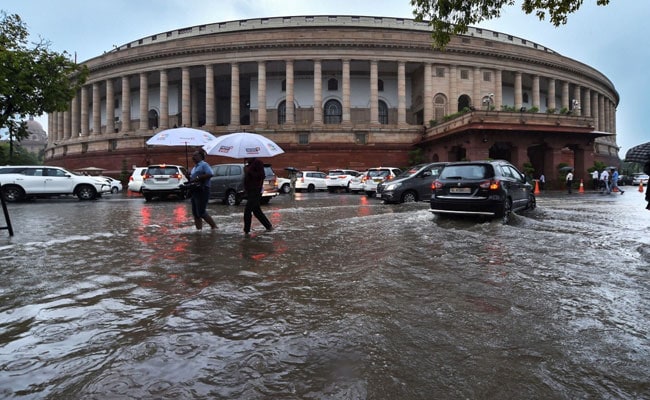 Many parts of the city received intermittent light to moderate rains throughout the day.

The city received 1.4 mm rainfall from 8.30 am to 5.30 pm, a meteorological department official said.

The relative humidity oscillated between 95 per cent and 77 per cent, the Met official said.

The weatherman has forecast light to moderate rains and thundershowers on Sunday.

The maximum and minimum temperatures are likely to settle around 32 degrees and 24 degrees Celsius, respectively.