JNU Elections: At least 10 people were injured in clashes that broke out in the JNU campus on Saturday evening. 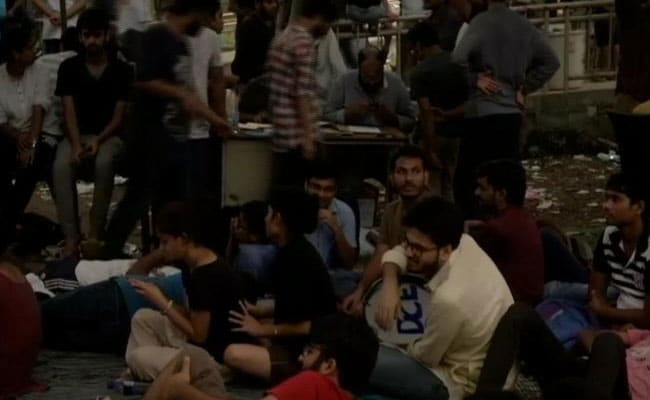 The results of the closely-watched students' union election at Delhi's prestigious Jawaharlal Nehru University are expected today as counting of votes continued through the night after violence, protests and palpable tension kept the sprawling campus in the city's south on the edge through the day. Hundreds of students, faculty members and political volunteers milled around the counting centre till late on Saturday night.

At least 10 people were injured in clashes that broke out in the campus on Saturday evening. Both left and right-wing student organisations accused each other of sparking the unrest. A police case was filed at the Vasant Kunj police station.

Earlier in the day, the counting of the votes had been suspended around 4 in the morning after an attack on the counting centre allegedly by members of the Akhil Bharatiya Vidyarthi Parishad or ABVP students group, linked to the BJP. The ABVP, however, rejected the charge and claimed that the counting was started without informing them. The counting resumed at around 6 pm.

In a statement, the JNU Election Committee had said it suspended the counting temporarily but did not name the party which attacked the counting centre. It firmly denied allegations that it did not make the necessary announcements before starting the counting. 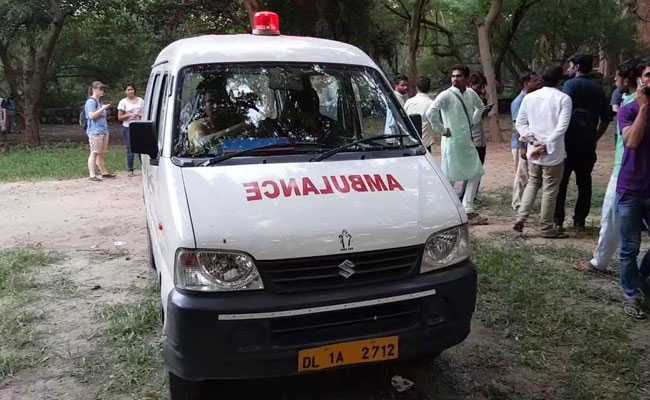 "The counting process, which began at 10 pm on September 14, has been suspended due to the forced entry into the counting venue, and attempts to snatch sealed ballot boxes and papers," a statement from the JNU Election Committee read.

In a separate statement, a group of JNU's Left-wing student organisations said, "Around 4:00 am, ABVP (members) broke the glasses of the School of International Studies building. Election Committee stopped the counting indefinitely." The Left bloc alleged that the protesters also intimidated Left party members.

The right-wing ABVP denied the Left bloc's claim. Vijay Kumar, ABVP president of JNU, said the counting process was initiated only in front of rival party members without informing their polling agent. "We protested peacefully as the EC (Election Committee) is biased towards the Left. We did not create any ruckus," he said. 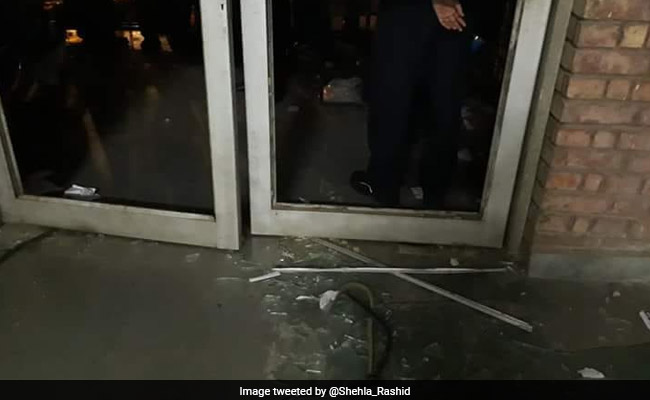 Mr Kumar said his organisation could move the Delhi High Court for justice.

A joint statement from the All JNU Organisations supported the Left bloc's version, and even accused the ABVP of attacking poll panel members. "Late night on Friday, the EC made announcements calling for candidates to send their counting agents for central panel votes from the combined schools (science schools and smaller schools). ABVP did not send counting agents even after the last call was made. Long after the sealed ballot boxes were opened and counting began, ABVP resorted to violence demanding that its agents be allowed in," it said.

The voter turnout in the election was 67.8 per cent, believed to be the highest in six years. Over 5,000 students cast their votes.