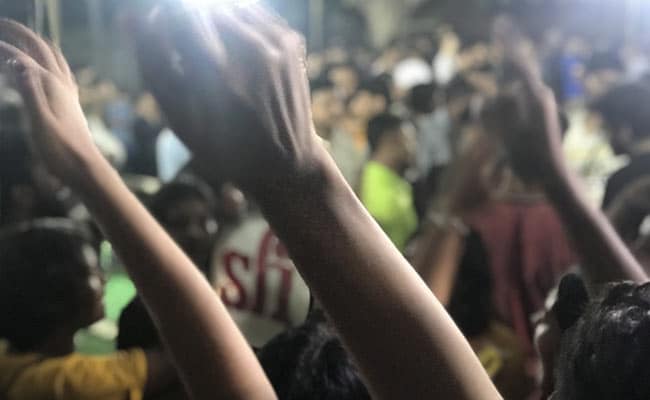 Voter turnout JNUSU election was 67.9%, believed to be the highest in seven years

The results were announced after the Delhi High Court directed the election committee to do so. The court had restricted the varsity from notifying the results.

The voter turnout JNUSU election held on Friday was 67.9 per cent, believed to be the highest in seven years. Over 5,700 students cast their votes.