Anand Kumar Singh's body had multiple stab wounds, said police officials, adding that the door to his home was open. Family members were unaware of anyone breaking in as they were asleep in other rooms, according to the police. 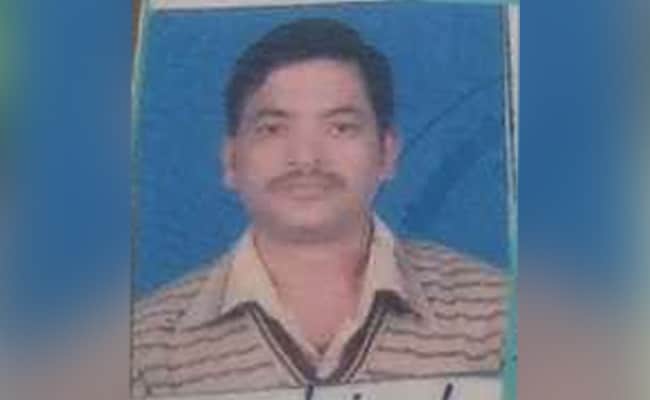 Anand Kumar Singh's eldest son is 16 years old. He also has a younger son and daughter

A 43-year-old government employee was stabbed to death inside his house in Delhi on Friday night. Anand Kumar Singh worked as a senior auditor at the office of the Comptroller and Auditor General or CAG. Mr Singh lived with his family, including three children in south east Delhi's Jaitpur area. Family members informed the police after they found his body early Saturday morning.

Mr Singh's body had multiple stab wounds, said police officials, adding that the door to his house was open. Family members were unaware of anyone breaking in as they were asleep in other rooms, according to the police.

Mr Singh's daughter said he had come home late at around 1 am. Family members found Mr Singh's body at 3 in the morning, according to her.

"My father came late at night and went to sleep. The door was open. We do not know who came and killed him. We came to know about this at around 3 am and informed police around 4:30 am. He was not having any sort of enmity with anyone," she was quoted as saying by news agency ANI.

Police officials said they found no signs of a fight nor evidence of robbery and are trying to find out the motive behind the crime.

Mr Singh belongs to Uttarakhand and lived with his wife and three children, a daughter, 17 and two sons aged 16 and 14. His younger brother also stayed with them, said police and was the one who found Mr Singh's body, according to PTI.

He worked at the Receipt & Dispatch section in the Directorate General of Audit Central Expenditure at IP Estate.