Hotels Can't Deny Claim For Theft Of Vehicle Given To Valet: Top Court 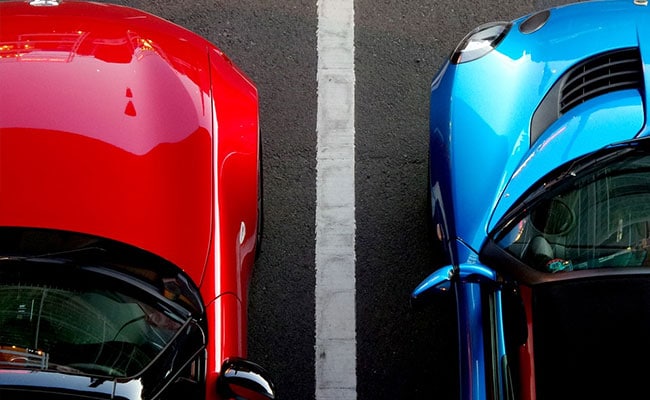 The Supreme Court has held that hotels cannot deny compensation under the garb of "owner's risk" clause to its guest or visitors for theft of vehicle parked through its staff or valet. The top court has held that the burden of proof lies on the hotel to explain that any loss or damage caused to the vehicles parked was not on account of negligence or want of care.

It said valet parking at the hotel is unlike parking facility where it is the owner's responsibility to find a suitable parking spot.

"Once possession of the vehicle is handed to the hotel staff or valet, there is an implied contractual obligation to return the vehicle in a safe condition upon the direction of the owner," a bench of Justices MM Shantanagoudar and Ajay Rastogi said. "The hotel owner cannot contract out of liability for its negligence..." the court said.

The top court's verdict came recently in a case when a person who had visited a five-star hotel had parked his vehicle through a valet, and upon his return he was informed that his vehicle had been driven away by another person.

On inquiry from the security staff of the hotel, the person was informed that his car was taken away by three boys, who had come to the hotel in a separate car.

The vehicle insurer settled the insurance claim with the man but the hotel denied to pay the value of the car and compensation for deficiency in services, on the ground that there was a clause on the parking coupon that said that it will be on "owner's risk".