He Climbed Walls, Jumped Balconies Like Spiderman. But Not To Save Lives

Vagees, a thief would use the superhero like moves to break into people's homes and steal. 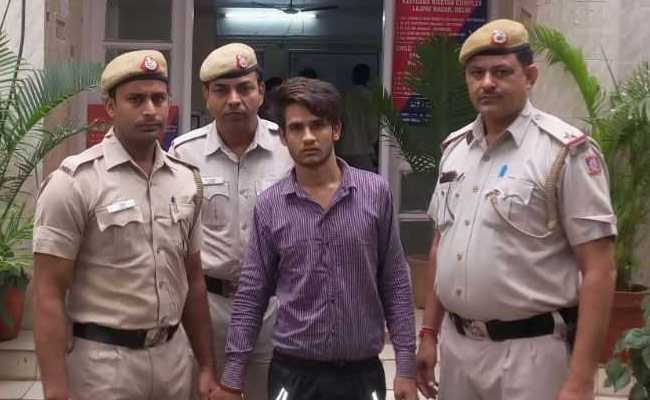 Vagees was arrested by the police from Tughlakabad, within 12 hours of his last robbery.

He started stealing to fulfil his basic needs: drugs and cigarettes. In the process, he acquired new skills; climbing walls, jumping balconies and over cars to steal from homes. Because of these similarities between him and the beloved superhero, he came to be known as the "Spiderman Burglar"

But his run was cut short after the police finally zeroed in on him. The thief, Vagees was arrested from southeast Delhi's Tughlakabad, within 12 hours of his last robbery. With his arrest, Police claimed that 12 cases of burglary have been worked out so far.

Police said that on September 24, they received a complaint that that an unknown person entered a house. The woman in the house started shouting and the thief jumped from the first floor of the house and ran away. But he did not leave empty-handed, he had stolen 3 mobile phones and money by that time.

Police scanned CCTV footage and saw a mask-wearing man jumping onto the car parked outside and climbing walls to reach the balcony of the house. In a similar manner, the man was seen exiting the house.

"Criminals with similar modus operandi were examined and secret informers were also deployed. On the basis of body structure of accused seen in CCTV footage, the team apprehended Vagees", an official said.

During interrogation, the accused admitted his involvement in the case and the three mobile phones were recovered. Six other stolen mobiles were also seized, Chinmoy Biswal, Deputy Commissioner of Police (Southeast) said.

The accused used to enter houses wearing a mask and used to operate alone. He would select select the target a day or two before breaking into the houses. He has been previously involved in 14 cases of attempt to murder, burglary, theft and snatching, he added.