The couple had taken a loan of Rs 1 Lakh from the woman and were unable to pay it back. 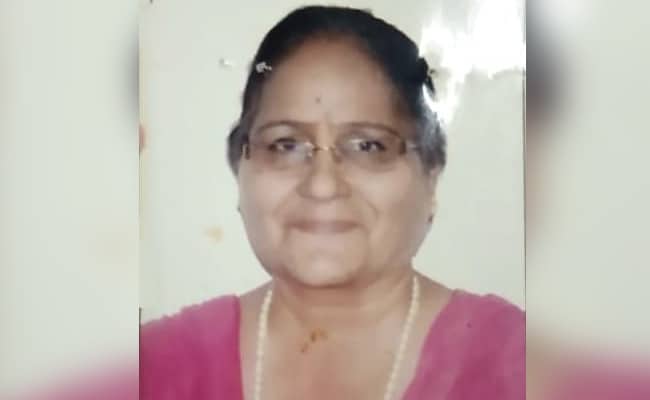 The woman (in picture) had given the couple a loan of Rs 1 Lakh.

A couple has been arrested for killing an elderly woman and throwing her body into a canal in Delhi's Najafgarh area, police said on Tuesday. The couple had taken a loan of Rs 1 Lakh from the woman and were unable to pay it back.

Anil Arya and his wife Tanu have admitted their crime and told police that they cut the body into many pieces before throwing it in the Najafgarh canal, senior police official Santosh Meena said.

Police have now retrieved the 75-year-old woman's body from the canal.

The accused, who is an event management official, told the police that the woman had been constantly asking the couple to return her money.

The couple, that lives in the same neighbourhood, strangled the woman when she was alone at her house, police said.