As Air Quality In Delhi Dips, Ban On Entry Of Trucks Extended

The entry ban on trucks in Delhi was imposed from 11 PM on November 9 after the pollution levels touched 'severe plus' category. The ban expired at 11 PM on November 12. However, it was extended today till further orders. 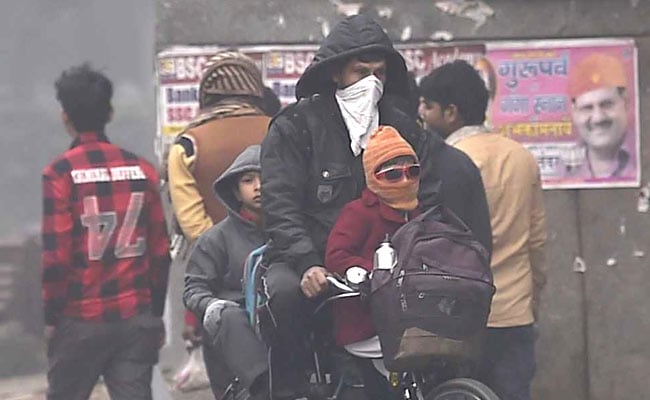 New Delhi: The ban on the entry of trucks in the national capital was extended today till further orders due to fluctuating levels of air pollution, a senior Delhi government official said.

"The air pollution level kept fluctuating even after the prescribed period of ban on trucks. It has been extended till further orders and a notification to this effect has also been issued," the official said.

Promoted
Listen to the latest songs, only on JioSaavn.com
The notification has asked the Delhi Traffic Police and the Municipal Corporations of Delhi to prohibit the entry of heavy and medium goods vehicles, except those carrying essential commodities, in the national capital.

As per the Graded Response Action Plan (GRAP), which has been implemented in the city amid rising air pollution, the ban on entry of truck in Delhi comes into force when PM2.5 levels cross 300 microgramme per metre cube and PM10 levels rise over 500 microgramme per meter cube.