Delhi has been struggling to contain the surge in coronavirus cases that have soared past the 5 lakh mark. 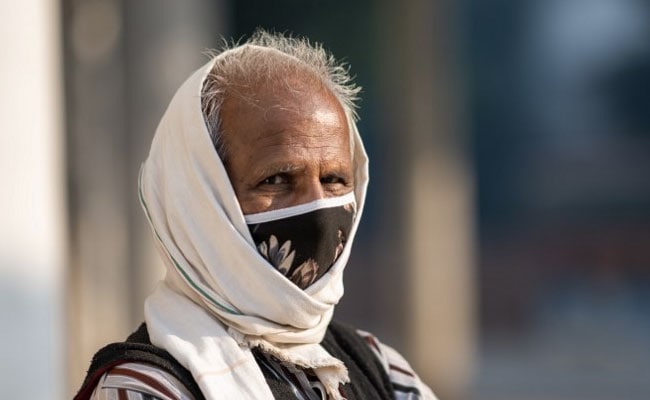 Delhi quadrupled fines for not wearing a mask on Thursday.

A day after increasing the fine for not wearing masks from Rs 500 to Rs 2,000, the Delhi government on Friday announced the same penalty for those caught violating quarantine rules, social distancing norms or chewing and spitting tobacco and pan masala.

Delhi has been struggling to contain the surge in coronavirus cases that have soared past the 5 lakh mark while it also battles horrific levels of air pollution that experts believe makes COVID-19 more deadly.

On Thursday, the city of 2 crore residents quadrupled fines for not wearing a mask at a time when hospitals have been running low on beds.

Over 90 per cent of intensive care beds with ventilators were occupied as of Thursday, a government mobile app showed.

Under pressure to control the new wave, Mr Kejriwal on Thursday announced the addition of 1,400 intensive care beds.

On Friday, he asked representatives of market associations to provide masks to those not wearing it, saying his government does not want to ask businesses to close.

The Chief Minister on Tuesday had sought power from the centre to impose restrictions in those markets which emerge as COVID-19 hotspots.

India has seen a drop in daily cases over the past month but it is still registering about 45,000 new infections on average every day.

Currently the world's second-worst-hit country, it has also registered more than 1.32 lakh deaths from COVID-19, according to the latest official figures, which are widely seen as understating the true scale of infection.

The central government imposed a stringent lockdown in March but restrictions have been gradually eased as authorities seek to reboot the economy after the loss of lakhs of jobs.

Experts say this has helped spread the disease, as has a general reluctance to wear masks and maintain physical distancing during the festive season.