Delhi pollution: Apart from air pollution in Delhi due to Diwali crackers, the crop-residue burning in neighbouring Punjab and Haryana has added to the city's woes. 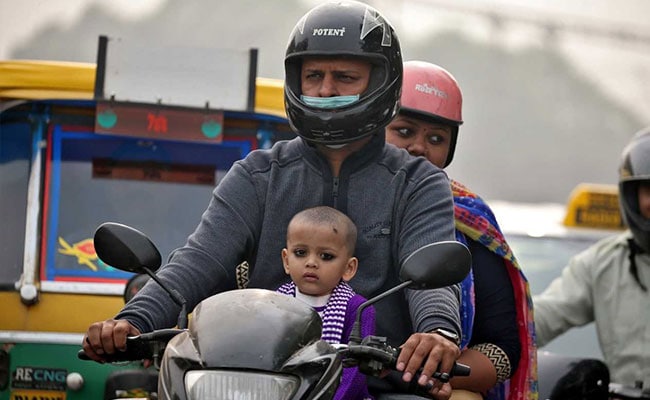 Delhi air pollution: Air Quality is expected to be in very poor category for the next 2 days.

Post Diwali, the air quality in Delhi has slipped into "hazardous" category with people in the capital complaining of breathlessness, eye irritation and suffocation, news agency ANI reported. A layer of smog lingered over the city in the morning and at around 10 am, the air quality index (AQI) was docking at 423, which falls in the hazardous category, said System of Air Quality and Weather Forecasting And Research (SAFAR). On Diwali night, the PM 2.5 level spiked by nearly five times.

"The pollution level has increased in Delhi especially after Diwali. I feel breathless while going for a walk. There should be a complete ban on the bursting of crackers. The government must also take some strict measures to stop stubble burning," said Manju Singh, a resident of Shahdara area.

Another resident, Dharmendra Singh of Chandni Chowk told news agency ANI that she developed eye allergy due to rise of dust particles in the air. "My eyes have become watery due to air pollution. There's so much smog in Delhi and its nearby areas. I don't know what to do," he said.

Asha Dhavan of Greater Noida said that asthmatic patients will suffer the most due to poor quality of air. "The excess pollution during Diwali makes life difficult for everyone and we all end up inhaling smoke. It is tough to breathe," Ms Dhavan said.

The stubble plume from north-west regions has become one of the significant factors in adversely affecting Delhi's air quality. "The effective stubble fire counts of Haryana and Punjab have increased from 1,654 to 2,577 during the past 24 hours, which is a matter of extreme concern for the residents of Delhi," NASA said. 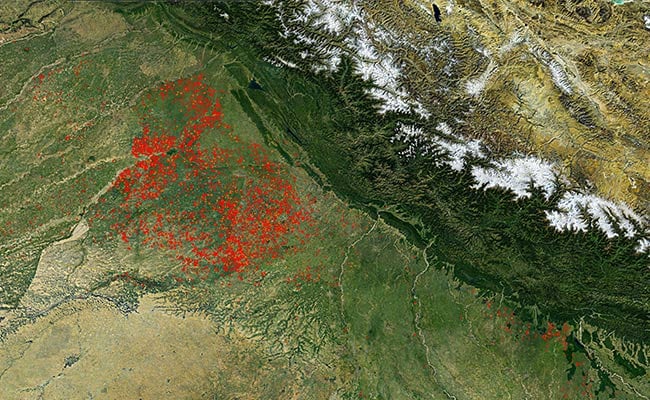 The Delhi air quality is expected to be in higher-end of very poor category for the next two days too.

Delhi government said it is going through a bad period with reference to ambient air quality after celebrating one of the cleanest Diwali in last few years.

The traffic rationing scheme "Odd-Even"  would be implemented for 12 days from November 4 to November 15 to reduce pollution. Those who do not follow the odd-even rule will be fined Rs. 4,000.