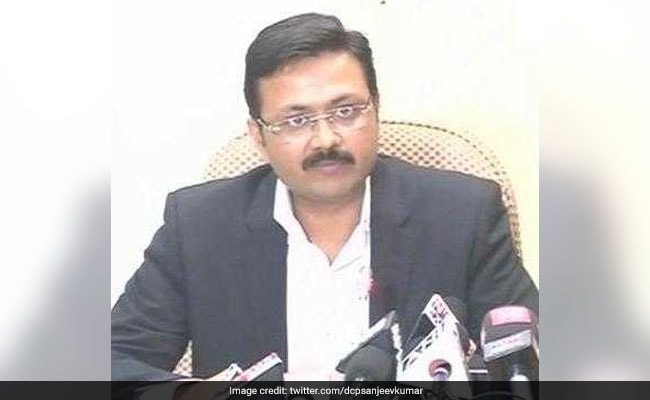 A team of five Delhi Police officers involved in the encounter of gangster Neetu Dabhodia in 2013 are among the 24 police personnel who have been conferred police medals for their exemplary service on Independence Day.

They formed the team that risked its life and killed gangster Dabhodia in an encounter in 2013.

Two of Dabodia's aides were also killed in the encounter that took place near a hotel in Vasant Kunj area of south Delhi.

Sixteen officers have been awarded Police Medal for Meritorious Service.

Promoted
Listen to the latest songs, only on JioSaavn.com
Comments
Police Medals for GallantryPresident's Police Medal for Distinguished ServiceIndepence Day 2018