Delhi Government To Provide Subsidy To Farmers On Electricity 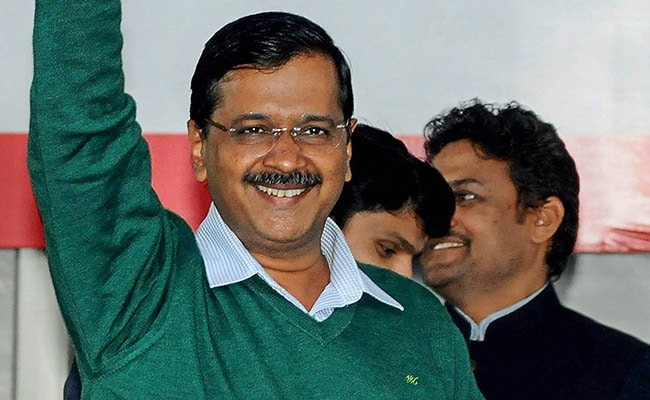 Delhi farmers to get Rs 105 subsidy per kilowatt per month on electricity.

The Delhi government on Wednesday announced that it will provide Rs 105 subsidy per KiloWatt/month on fixed charges under agriculture electricity connections.

Speaking in the Assembly, Cabinet Minister Satyendar Jain said the farmers will be given back the money they had to pay on the fixed charges of electricity from April 2018.

Now, the farmers will have to pay Rs 20 per KW/month on the fixed charge, which was till now Rs 125 per KW/month.

"The subsidy will be applied from April 1, 2018. The government will pay back the money the farmers had to pay on fixed charges since then," Mr Jain said.

The step, costing Rs 7.50 crore, is expected to benefit about 11,000 consumers in the national capital.

The decision, Mr Jain said, was taken by the Cabinet in a meeting chaired by Chief Minister Arvind Kejriwal on Tuesday.

Under the proposal of the Department of Power, the government will provide a subsidy of Rs 105 per KiloWatt every month on fixed charges for agriculture consumers (farmers) of Delhi for 2018-19 and 2019-20.

"The distribution companies (DISCOMs) will have to ensure that subsidy/relief is released only to genuine agricultural consumers/connections," the government said.

In a statement, the office of the Chief Minister said the agriculture sector in the country is already under distress and the Delhi government is committed to the welfare of the farmers of Delhi, therefore this scheme has been introduced to provide them the much needed relief.

"Delhi government is of the firm view that electricity is a basic requirement for farming and is required for irrigation through tube wells, thrashing and related functions."

The farmers have been demanding the government to reduce the fixed charges and were not happy with the ruling Aam Aadmi Party on the issue of high electricity charges.