Delhi Government To Give Food Hygiene Training To Street Vendors 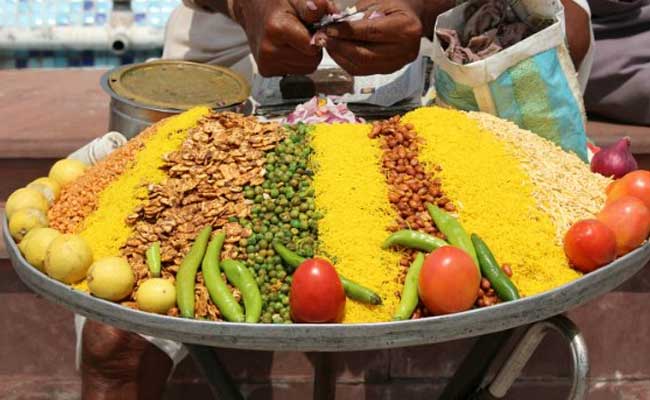 Vendors would be issued certificates on the basis of their performance after undergoing a test.

New Delhi: Around 23,000 street food vendors in the city will be trained in hygiene and food safety as part of the Delhi government's plan to ensure clean, wholesome and unadulterated food for the public in the national capital.

As per the plan, street food vendors will be given training on techniques on food storage and handling, and maintaining hygiene by the Drug Control and Food Safety Department, a senior government official said.

Vendors would be issued certificates on the basis of their performance after undergoing a test, he added.

"The Department has undertaken the training and education of 23,000 street food vendors to ensure clean, wholesome and unadulterated food for the public.

"The trained vendors will be issued certificates and skill cards. In first phase, 18,000 vendors will undergo training and education on how to ensure hygiene in their food items while serving them to people," he said.

Meanwhile, the Drugs Control Department has cancelled the licence of 14 medical stores situated in Mahinder Park, Chaukhandi and Chand Nagar to curb the sale of habit-forming drugs in the national capital.

In a statement, the government said that the Department has unearthed a unlicenced godown with large stocks of Buprenorphine, a habit-forming drug.

The Department is coordinating with the Narcotics Control Bureau, UNODC, Delhi State AIDS Control Society and Delhi Police to curb misuse of drugs, it said.

Nearly 18,000 Calls For Ambulances In A Week Over Covid: Delhi Government Data