Bharat Khatar was caught from his Faridabad home after cops received information on his internet activity and location from the social media sites, they added. 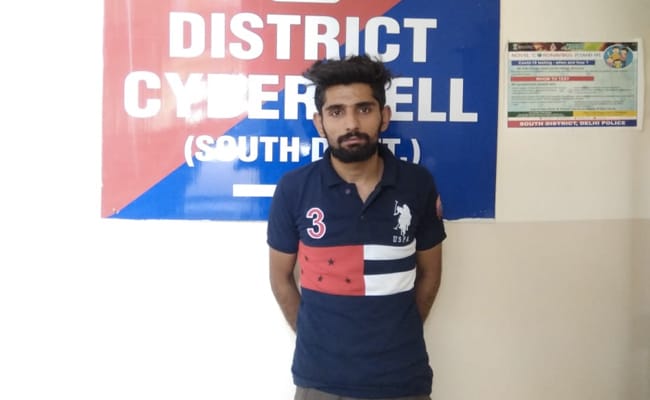 A 25-year-old man was arrested on Friday for allegedly stalking a minor girl in Delhi-NCR and later uploading her morphed pictures on social media, the police said.

The accused, Bharat Khatar, had uploaded abusive contents and nude pictures of the girl on Instagram after having a heated discussion with the girl's friend on Instagram, they said.

Khatar - who works in an event management company - was caught from his Faridabad home after cops received information on his internet activity and location from the social media sites, they added.

Two mobile phones used in crime have been seized.

Cyber Stalker arrested by Cyber Cell,Team South with the recovery of Mobile Phones used for the crime#KeepingDelhiSafe#StaySafeOnline@SChoudharyIPS@CPDelhi@LtGovDelhi@DelhiPolicepic.twitter.com/OsOc2YQo8l

"He has disclosed that earlier he had heated discussion with the complainant's friend on Instagram. Later he created a fake profile of the complainant girl to take revenge. Thereafter, he sent abusive contents, nude pictures and later threatened and abused the complainant," a police official said.

The accused is "habitual of using WhatsApp, Facebook and Instagram for making girl friends by creating fake profiles", the police said, adding that a similar case had been filed against him at the Faridabad Cyber Police Station.