Some of the charges are of crime against women and hence non-bailable. 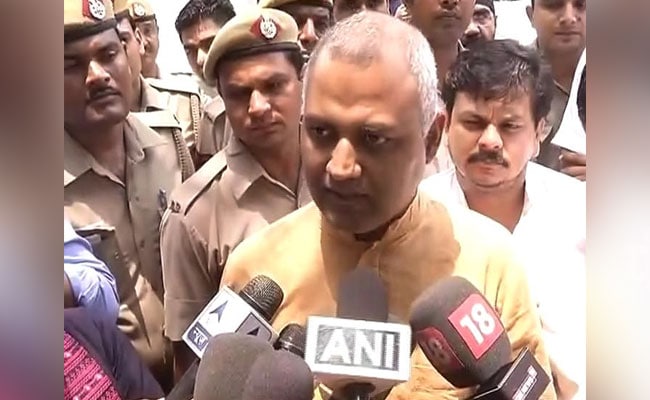 In a setback to the Aam Aadmi Party (AAP), a Delhi court has ordered framing of charges against former Delhi Law Minister Somnath Bharti for molestation and trespassing, among others, in connection with alleged January 2014 midnight raid in Khirki Extension.

The Patiala House Court in Delhi on June 29 ordered that charges be framed against Mr Bharti and 16 others in the case lodged after he barged into the homes of nine Ugandan nationals in Khirki Extension, along with some followers, on the intervening night of January 15 and 16.

Some of the charges are of crime against women, hence non-bailable.

Additional Chief Metropolitan Magistrate Samar Vishal in the order said: "By no stretch of imagination it can be assumed that whatever offences are alleged to have been done by accused Somnath Bharti can be said to have been done in the discharge of his official duties. I am unable to understand what official duty prompted him to assault the helpless women of foreign origin in the midnight at around 1 a.m."

Ordering framing of charges, the court said there was sufficient evidence that some of these victims were beaten and were hurt, punishable under Section 323 of the IPC.