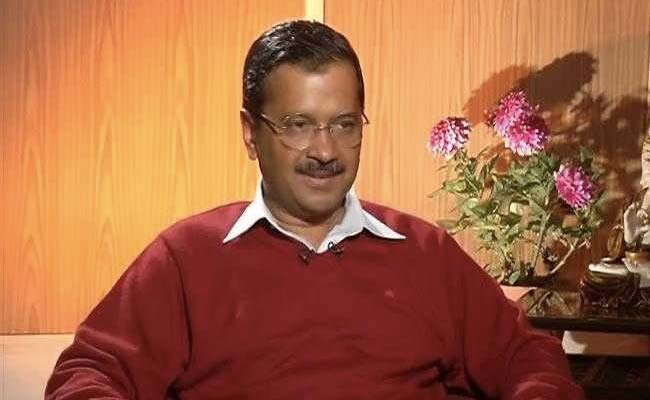 Arvind Kejriwal has tweeted depiction of a broom chasing away a ''Hindu Swastika'' symbol.

A Supreme Court lawyer on Saturday filed a complaint against Delhi Chief Minister Arvind Kejriwal over a tweet posted by him recently.

In his complaint to Delhi Police Commissioner Amulya Patnaik, Supreme Court advocate Alakh Alok Shrivastava alleged that the Delhi Chief Minister with his tweet posted on March 20 hurt the religious sentiments of the Hindu community.

"Around 10:13 PM on March 20, the accused posted a tweet from his official Twitter handle depicting a broom chasing away a ''Hindu Swastika'' symbol. This is an extremely sacred symbol in Hinduism and is worshiped by many Hindus," the complaint read.

The lawyer alleged that the tweet was published online to promote disharmony, enmity, hatred and ill-will among different religious groups.

"I hereby request you to immediately register a first information report (FIR) against Arvind Kejriwal," Mr Srivastava said in the complaint.