Cabbie Thrashed By Africans For Refusing To Allow Extra Passengers 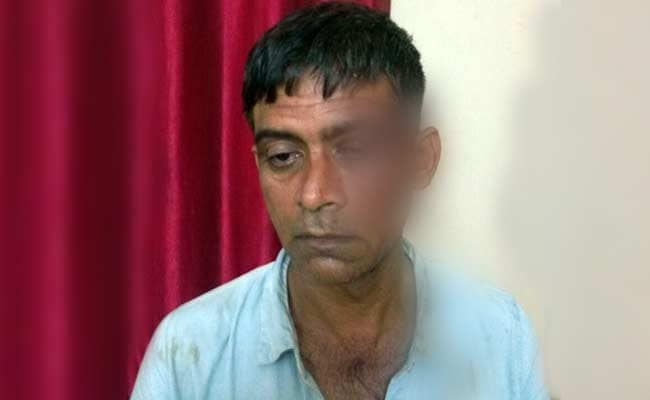 Nuruddin managed to stop one woman, who is believed to be from Rwanda, and called up the police.

New Delhi: A cab driver was beaten up allegedly by a group of Africans in the wee hours today in south Delhi's Rajpur Khurd, the locality in which Africans were attacked by groups of locals in four separate incidents last week.

The incident took place around 4 AM when the cab driver, identified as Nuruddin, went to pick up passengers from Rajpur Khurd in Mehrauli.

There were six of them - four African men and two women.

An altercation took place between Nuruddin and the passengers when he refused to accommodate all six of them in his cab, a senior police official said.

The group then allegedly attacked Nuruddin and ran away.

The injured driver, however, managed to stop one woman, who is believed to be from Rwanda, and called up the police.

Nuruddin, who sustained injuries on his face, was rushed to AIIMS and the woman has been detained for questioning. A case has been registered and efforts are on to identify the other accused persons, the official added.

There has been a series of attacks on Africans in the last few days including killing of a Congolese youth in Delhi and assault on a 23-year-old Nigerian student in Hyderabad.

Five persons have been arrested in connection with the attack on Africans.