Delhi's Aya Nagar councillor Ved Pal alleged that women and girls were facing difficulties due to dark stretches on the streets in the area. 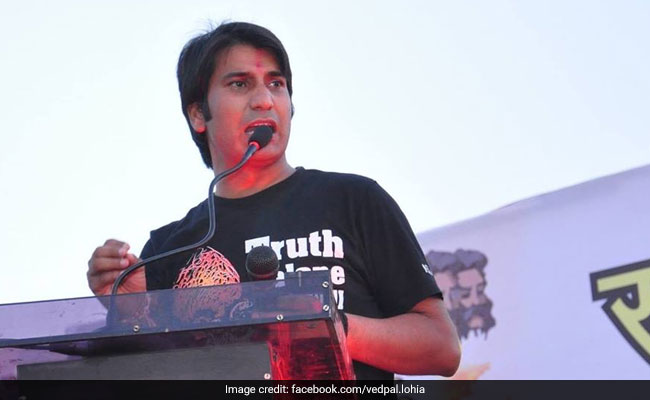 In a bizarre protest, a Congress councillor in the BJP-led South Delhi Municipal Corporation Wednesday wrote a letter to the area's mayor, offering to "donate one of his kidneys" to raise funds for the installation of streets lights in the Aya Nagar ward in Delhi.

Aya Nagar councillor Ved Pal alleged that women and girls were facing difficulties due to dark stretches on the streets in the area.

"We are getting complaints from people about cases of eve-teasing and many are afraid to approach police. Besides, the condition of roads and drains are very bad. So, today, I have written to the south Delhi mayor to draw attention to the condition of my ward," he said.

Aya Nagar ward is located in south Delhi and is along the border with Gurgaon.

Mr Pal said he had no choice but to resort to this "form of bizarre protest" as no one was listening.
In his letter, he claimed, "... all ongoing development projects have been directed to be stalled and stopped by the SDMC commissioner".

In the letter, Mr Pal said, "Please take appropriate steps for arranging funds or please inform me about a person who is seeking a kidney".