Delhi's minimum temperature on Thursday was recorded at 9.8 degrees Celsius, three notches above the season's average, the weather office said. 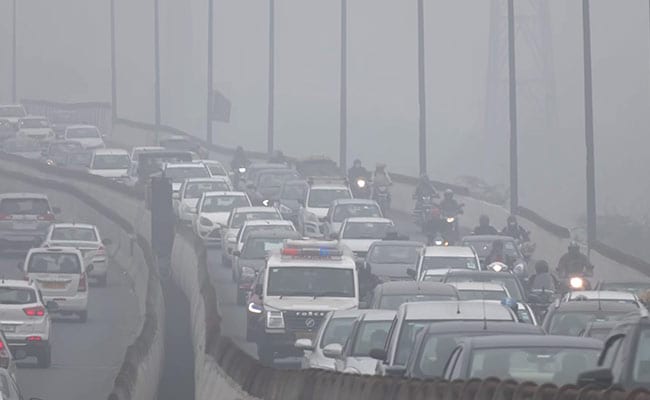 The national capital was engulfed in a blanket of fog on Thursday morning with the weather office predicting light rain and shallow fog on Friday even as the city's maximum temperature settled at 19.1 degrees Celsius, two notches below the season's average.

According to the weather office, moderate fog was witnessed at Safdarjung observatory, considered the official marker for the city, and visibility there was 400 metre. However, dense fog conditions prevailed at Palam observatory where visibility dropped to 50 metres on Thursday morning.

“There will be partly cloudy sky with possibility of light rain or drizzle towards evening on Friday. There will be shallow fog in the morning,” the India Meteorological Department (IMD) predicted.

The minimum temperature on Thursday was recorded at 9.8 degrees Celsius, three notches above the season's average, the IMD said.

The relative humidity at 5.30 pm on Thursday was 81 per cent, the weather office said.

Delhi's air quality was also recorded in very poor category on Thursday as the AQI value in 24 hours AQI bulletin at 4 pm on Thursday was 387, the Central Pollution Control Board (CPCB) data showed.