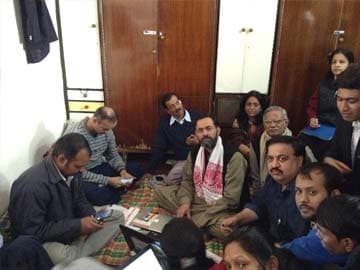 New Delhi: Arvind Kejriwal has defeated three-time chief minister Sheila Dikshit in her constituency of New Delhi by some 22,000 votes. His one-year-old Aam Aadmi Party made a spectacular electoral debut winning 28 of Delhi's 70 seats, just four behind the BJP, which is on top.

Here's your 10-point cheat-sheet to the Arvind Kejriwal phenomenon: