Over the last days, Delhi has been witnessing what Chief Minister Arvind Kejriwal called the third peak of coronavirus. 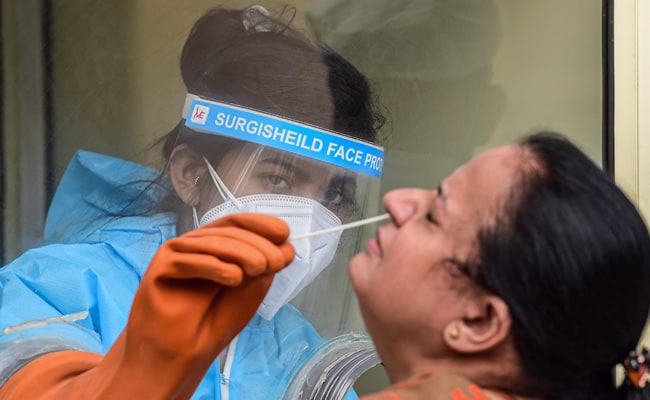 Coronavirus daily spike has remained mostly over 7,000 over the last few days.

The Arvind Kejriwal government was pulled up by the Delhi High Court today for relaxing safety norms for public gatherings and transport, as the city witnesses an unprecedented surge in the coronavirus infections. Observing that a city is now witnessing a bigger daily spike than big states like Maharashtra and Kerala, the court asked if the government has any concrete plan to control the situation.

The government has been asked to file a report of the steps it took over the last two weeks to control the spread of the infection.

A bench of Justices Hima Kohli and Subramanium Prasad questioned why the government has increased the number of people allowed to attend gatherings from 50 to 200 This and the government's latest order, allowing public transport to be fully occupied, could turn out to be "super spreaders" of the infection, the judges said.

The government also faced the judges' wrath for not making the wearing of masks mandatory by law.

Over the last days, Delhi has been witnessing what Chief Minister Arvind Kejriwal has called the third peak of coronavirus.

The daily numbers have remained mostly over 7,000 and last evening.

The Bench noted that the daily number of new COVID-19 cases received for November 10 was 8,593 and "still counting" and the number of containment zones in the city were 4,016.

The latest sero-survey report has noted the presence of antibodies in 25 per cent of persons tested, which meant one in every four persons have been infected by the virus. "No household has been left untouched," the bench said.