The 575-metre Signature Bridge in Delhi, built over Yamuna river, will reduce the travel time between north and northeast Delhi and share the burden of the Wazirabad bridge 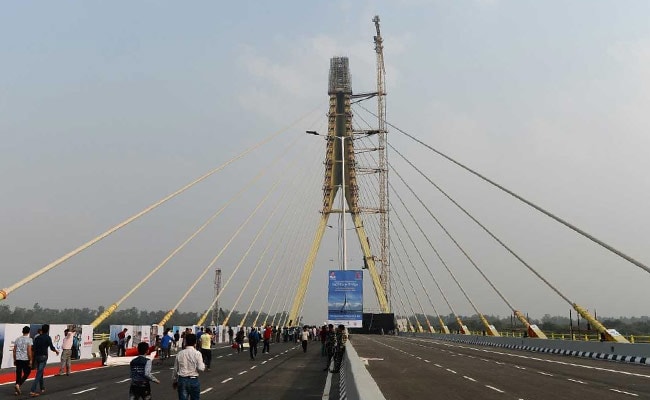 The Signature Bridge in Delhi will have designated spots for selfie-crazed visitors.

Delhi's shiny new Signature Bridge was inaugurated today after several missed deadlines. Chief Minister Arvind Kejriwal unveiled the bridge this evening and it will be open to public from tomorrow. The grand launch is expected to be followed by a laser show.

The Signature Bridge, which has a 675-metre-long cable-stayed section, is built over Yamuna river and will reduce the travel time between north and northeast Delhi. It will share the burden of the Wazirabad bridge and connect the Outer Ring Road on the western bank of the river with Wazirabad Road on the eastern side.

It is the first asymmetrical cable-stayed bridge in India and will offer a panoramic view of the city. Four elevators will take a total of 50 people to the top of the bridge. It will have designated spots for selfie-crazed Delhiites. The elevators area likely to be operational in two months, an official said. 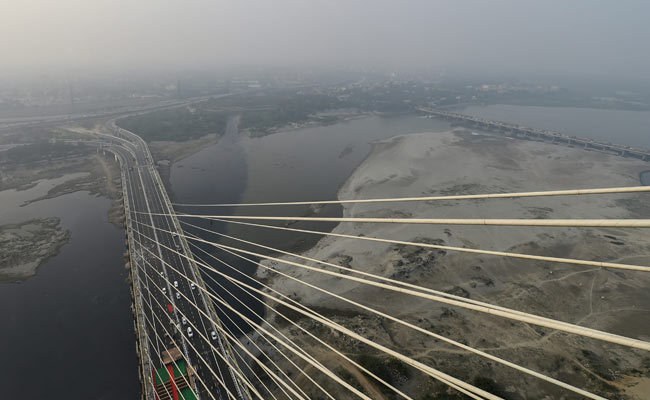 Delhi's Signature Bridge was built at a cost of over Rs 1,500 crore.

The bridge will also serve as a tourist destination with the 154-metre-high glass box offering a bird's eye view of the city, said Deputy Chief Minister Manish Sisodia.

Mr Sisodia has invited all the citizens of Delhi to be part of the inauguration. "The whole of Delhi is welcome. It's a matter of pride for the city," he tweeted.

The deputy chief minister also alleged on Twitter that the BJP tried to create hurdles for the project, appointed incompetent officers, threatened those who are honest, and how it was a challenge for the AAP government to make this dream a reality. 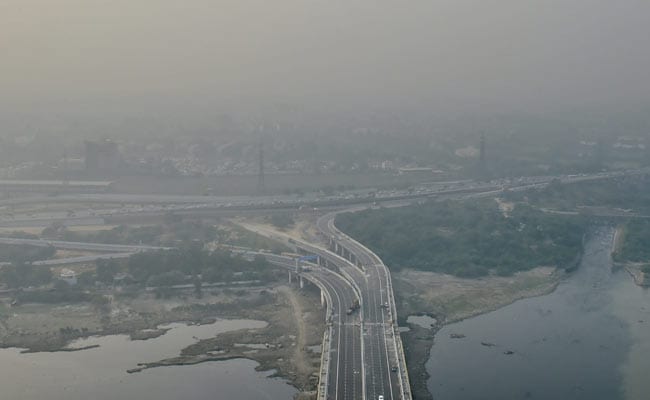 The bridge was first approved in 1997 after school bus fell off the narrow Wazirabad bridge into the Yamuna, killing 22 children. Work, however, only got underway in 2008 and costs too escalated due to delays.

It was initially expected to cost Rs 1,131 crore and was to be completed before the Commonwealth Games held in Delhi in October 2010.