The Aam Aadmi Party said BJP candidate Ramesh Bidhuri has failed to declare pending criminal proceedings against him and also did not disclose particulars of his LIC Policy. 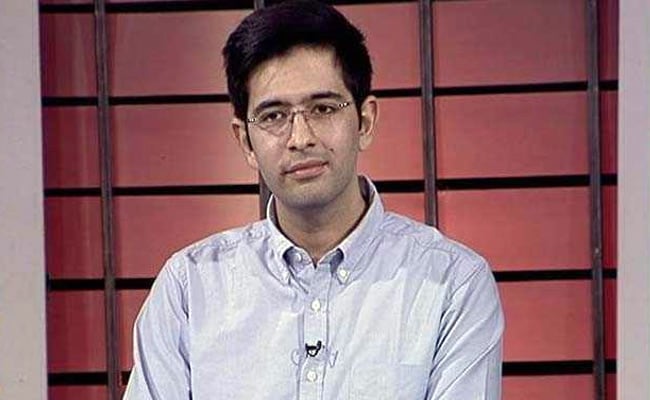 The party on Wednesday said it will move the High Court since the Returning Officer has overlooked "glaring discrepancies in Bidhuri's nomination."

The party said the BJP candidate has failed to declare pending criminal proceedings against him and also did not disclose particulars of his LIC Policy.

"The matter is sub-judice and is before the Returning Officer. So, it would be improper on my part to comment on the merits of the matter. Today the nomination got concluded and the scrutiny period has begun," Mr Chadha said.

"In the scrutiny, AAP has raised certain concerns about the nomination of BJP candidate as there are some glaring infirmities and false disclosures made him. The facts are such that it makes a clear case for rejection of the nomination," he added.

Responding to allegations, Mr Bidhuri said: "We all know what kind of conspiracies they have hatched in Delhi. The Returning Officer has said that it is a matter of election petition. My nomination is clear. India will be run by the Constitution, not by Kejriwal's anarchy."

In his reply to the RO on the objection, Mr Bidhuri claimed: "It is further submitted that the deponent has neither been called by the police nor has he been summoned by the concerned court at any point of time. That the deponent has learnt about the alleged FIR today itself during the scrutiny."

New Delhi will go to polls on May 12.