The establishments that employed them, a footwear maker and a geyser manufacturer, have been shut down and sealed. 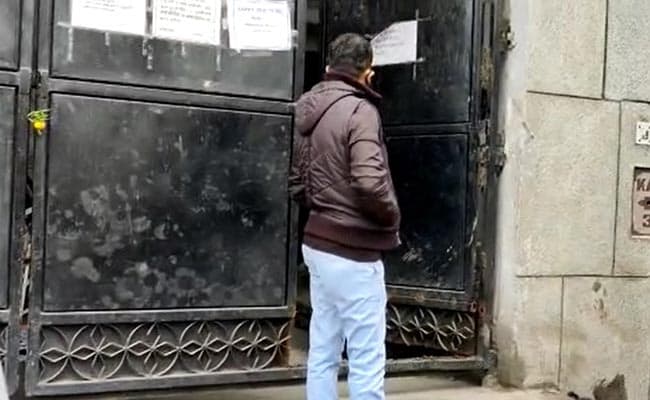 More than 60 children, 13 of them girls, have been rescued from two factories in the national capital where they were employed as virtual bonded labourers for nearly two years. The establishments that employed them, a footwear maker and a geyser manufacturer, have been shut down and sealed and cases have been filed against their owners.

The 61 children were rescued yesterday from the premises of these factories in Delhi's Narela locality during a raid jointly conducted by a non-profit, Rescue Foundation, and local authorities.

These children were brought in from Bihar as a cheap labour force. According to reports, they were being paid Rs 100-150 per day, which is much lower than the minimum pay.

"These children had been forced to work at these factories for the past two years. Both the factories have been sealed and action against owners has been initiated," Triveni Acharya, chief of Rescue Foundation, said.