Police said both suspects have been caught and they are being questioned to ascertain the motive behind the killing. 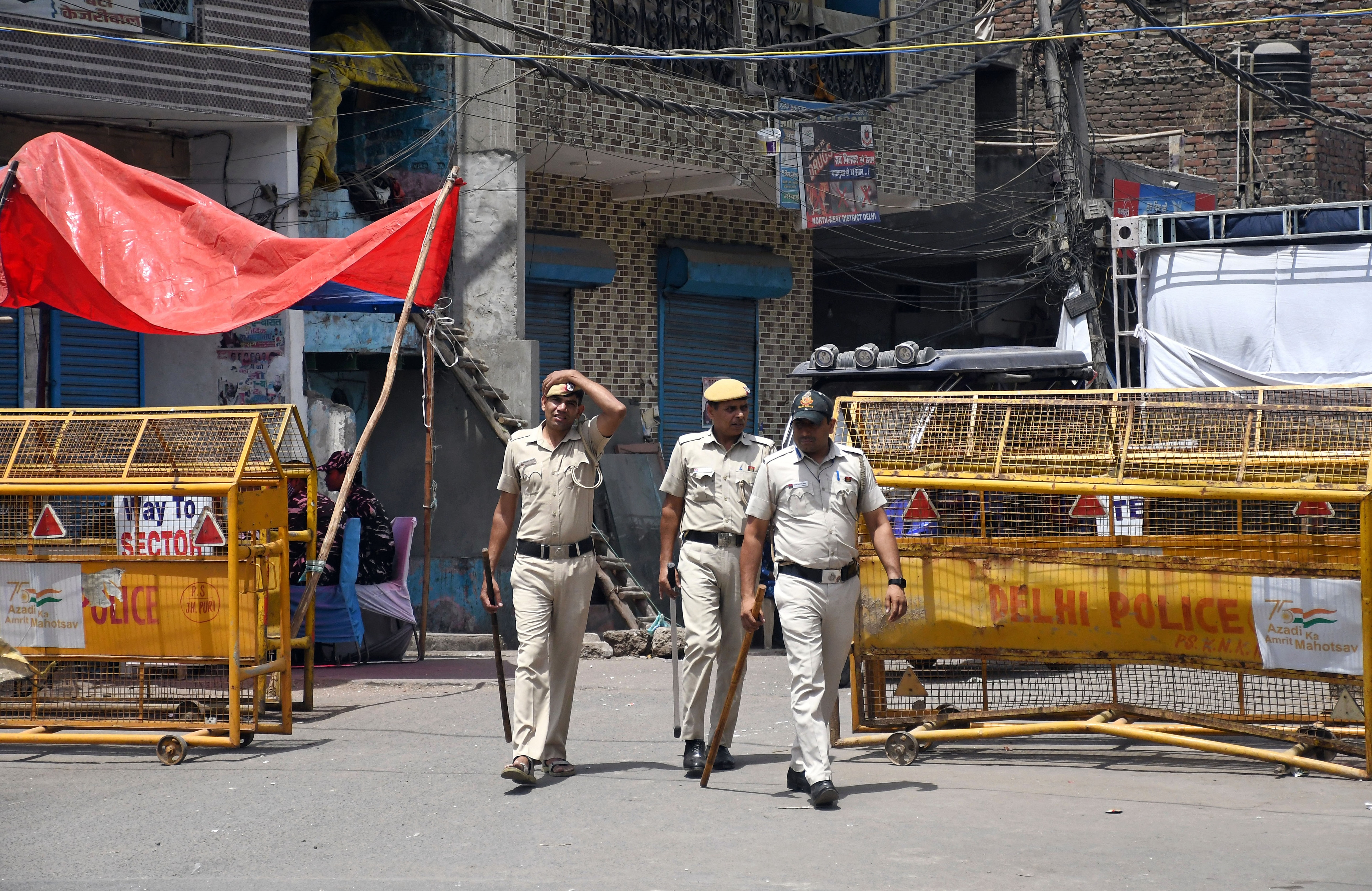 A 55-year-old man was shot dead allegedly by two men while he was returning home from his agricultural land at Jharoda in southwest Delhi, police said on Monday.

Police said both suspects have been nabbed and they are being questioned to ascertain the motive behind the killing.

Deceased Azad Singh had an argument with the two men, who were sitting by the field, before he began walking back home in the evening. They then allegedly pumped a bullet into his head, police said.

A country-made pistol has been seized from them and they have been booked for murder, the officer said.