The accused were later released after acourt granted bail to them. 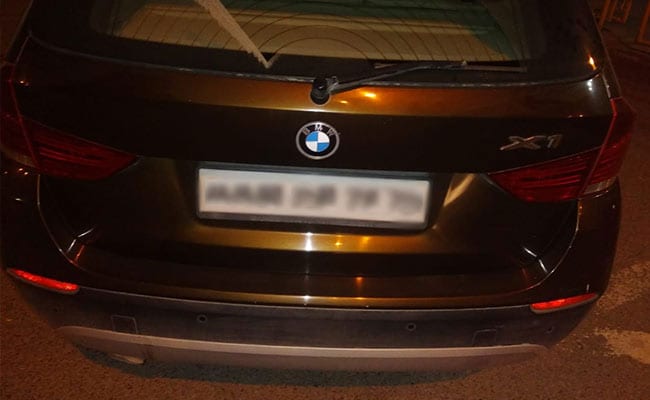 The main accused in the incident is reportedly related to an MLA in Faridabad.

Two police personnel were beaten up and their uniform torn allegedly by four men who were driving luxury cars in Delhi's Amar Colony area. Following the incident, the policemen had to flee from spot.

The main accused in the incident is reportedly related to an MLA in Faridabad. The accused were later released after a court granted bail to them.

According to police, Head Constable Sher Singh and assistant sub inspector Rajendra were examining vehicles at a traffic spot around 3 am on Sunday. Meanwhile, three expensive cars reached there.

A fight broke out when the cops asked the owner of a BMW at the front to provide some car-related documents. The argument got serious as those inside the two luxury cars behind the BMW allegedly beat up Sher Singh.

The two policemen fled the spot, but other staff from a police station arrived there and arrested the accused.

The accused were identified as Vinod, Ritwik, Vaibhav and Govind. Police said they were charged under Indian Penal Code (IPC) sections pertaining to obstructing a public servant in discharge of public functions, attempt to commit robbery and assault on a public servant. It is also alleged they were drunk.

They were presented before a court where they got bail. Police have seized the three expensive cars, including the BMW.