The injured were taken to a nearby hospital for treatment. 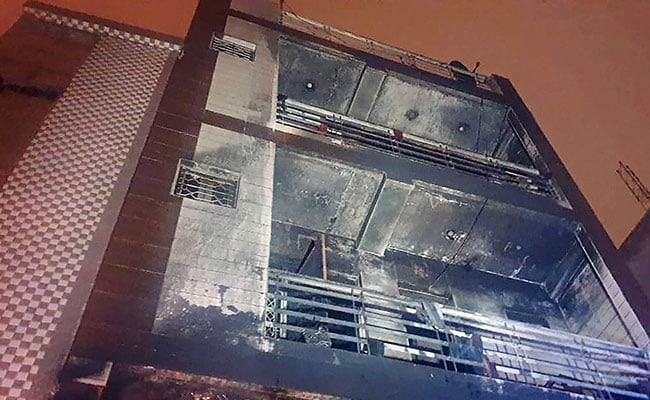 Three children were among nine people killed after a fire broke out in a cloth warehouse in Northwest Delhi's Kirari area.

The godown was situated on the ground floor of a three-storey building. The building had no fire equipment and only one staircase.

The injured were taken to Sanjay Gandhi Memorial Hospital and other nearby hospitals for treatment. 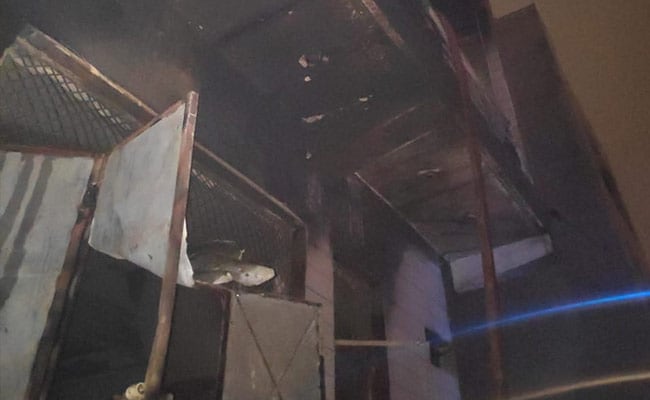 The Delhi government announced Rs 10 lakh compensation to the family of those who died in a fire.

Delhi Chief Minister Arvind Kejriwal today expressed grief over the death of nine people including three children, who lost their lives in the fire that broke out in a cloth warehouse in Kirari area.

"Extremely sad news. The fire was controlled but 9 people could not be saved. May their soul rest in peace," Arvind Kejriwal tweeted in Hindi.

Health Minister Satyendra Jain also expressed grief over the incident and said the government will also bear the expenses of the injured and will give them Rs one lakh.

Inspected Kirari fire where in a tragic incidence 9 people died and 3 injured.
Ordered Magisterial enquiry to fix responsibility.
Delhi Govt. to provide Rs. 10 lakh compensation for deceased; Rs. 1 lakh for those injured and their treatment. pic.twitter.com/tOeNqWLqbI

In December, forty-three people were killed when a fire broke out at a luggage manufacturing factory in a crowded area in north Delhi. Most of the people who died were labourers who were sleeping at the factory in Anaj Mandi on Rani Jhansi Road when the fire broke out at 5 am. The factory was operating in an area, whose narrow and congested lanes are lined with many small manufacturing and storage units.