Sameer, who was sitting on the rear seat, was declared dead on arrival at the hospital, while Arvind and Ali are undergoing treatment and are critical, the police said. 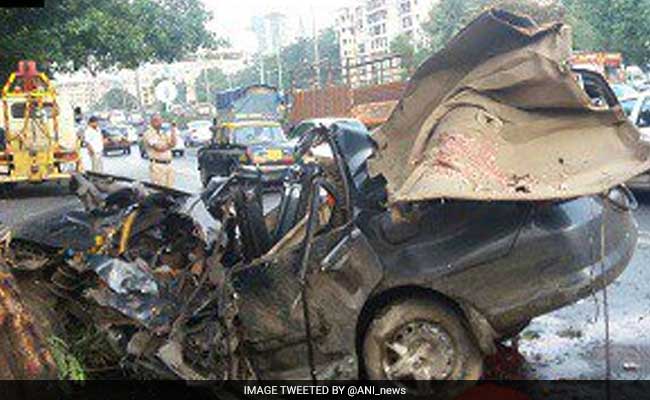 The SUV, allegedly being driven at high speed, crashed into 3 trucks (representational)

New Delhi: A 28-year-old man was killed and his two friends injured after their SUV rammed into three trucks one after the other in south Delhi's Mehrauli, police said on Wednesday.

Arvind (24), along with two of his friends, Sameer and Irfan Ali (24), was returning from a party in Chhatarpur on Tuesday night in his SUV when the accident occurred, they said.

When they reached 100 Foota Road, Arvind lost control of the SUV that ended up ramming into three trucks parked on the side of the road, the police said.

It is suspected that the car was being driven at a high speed, they said. The impact of the accident was such that the three were left trapped in the vehicle that was mangled.

After great difficulty they were rescued and taken to AIIMS Trauma Centre, police said.

Sameer, who was sitting on the rear seat, was declared dead on arrival at the hospital, while Arvind and Ali are undergoing treatment and are critical, the police said.

A case has been registered and the police are probing the matter. It is also being probed whether the driver was under the influence of alcohol, the police said.
Comments
SUV crash Delhiman killed in accidentMehrauli accident