After stealing the bikes and taking them to trips, the accused would sell them. 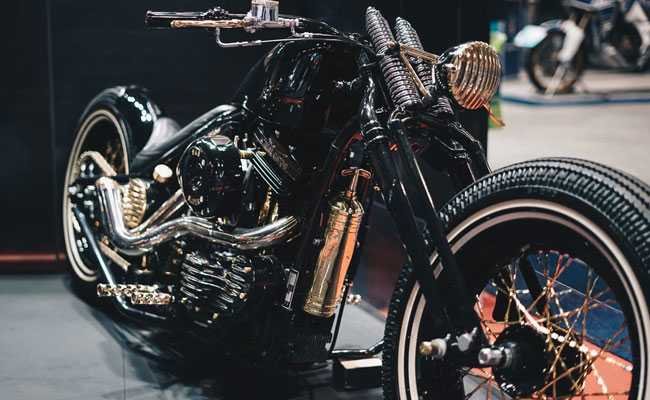 The two men took the expensive bikes to the hills for parties with their girlfriends. (Representational)

Two men have been arrested in Delhi for stealing high-end bikes, the police said on Saturday.

The men used to sell the stolen motorcycles to fund holidays with their girlfriends, the police said.

The accused admitted that after a recent outing with their girlfriends, they decided to have a party somewhere in the hills but did not have enough money. And so they decided to steal high-end motorcycles for the trips, the police said.

After stealing the bikes and taking them on the holidays, they would sell them.

The police arrested the accused and seized six bikes from their possession.