Four fire-tenders were rushed to the spot and the flames were brought under control by 11 pm, police said. 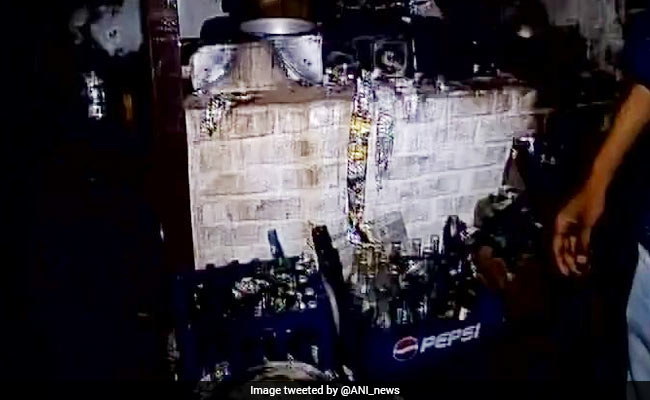 The fire engulfed two shanties located near the tea stall.

New Delhi: Five persons including  three women, a man and a six-year old girl died and four others were injured after a fire engulfed two shanties in southeast Delhi's Okhla last night.

A call was received around 9.56 PM yesterday about a cylinder blast in a tea stall near the shanties, said a senior officer from the Delhi Fire Services.

The fire engulfed two shanties located near the tea stall. Four fire tenders were rushed to the spot and the blaze was brought under control by 10.59 PM, he said.

Some families had come together for a wedding in the area this week when the incident took place.

All the injured persons were rushed to the ESI and Safdarjung hospitals. While one of the injured was discharged after treatment, three persons are in a critical state, police said.
Comments
OkhlaDelhi Fire Services