Mohammed Shahid, originally from Varanasi, died of liver and kidney ailments in 2016 in a Gurgaon hospital 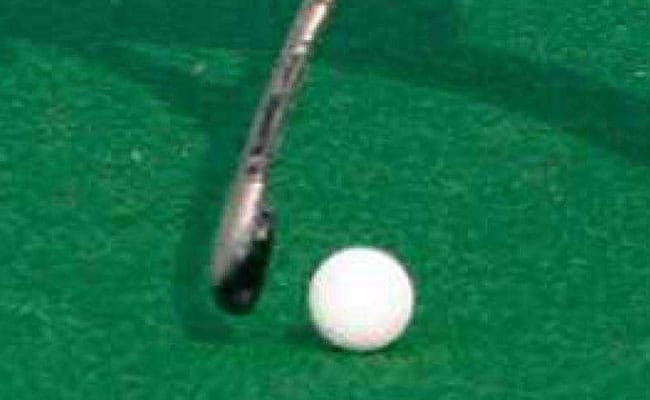 Accusing the central government of doing little for hockey player Mohammed Shahid, his widow on Tuesday said she will return the awards, including Padma Shri, won by her husband in his lifetime.

Speaking to ANI, Parvin Shahid said she will go to Delhi on July 20, the second death anniversary of the legendary hockey player, and return the awards.

"The government hasn't fulfilled its promises. He was a Padma Shri, an Olympian gold medalist winner. But if tournament or stadium can't be named after him then what's the point of these medals?," Ms Parvin told ANI.

Mohammed Shahid, originally from Varanasi, died of liver and kidney ailments in 2016 in a Gurgaon hospital.

He was in the Indian squad that won gold at the 1980 Olympic Games in Moscow. A year later, he received the prestigious Arjuna Award.

Taking note of his contribution in the field of sports, the government honoured him with Padma Shri, India's fourth highest civilian award, in 1986.

"It will be his second death anniversary on July 20. Ministers came after his death and made big promises, but there has been no help or support from any," Ms Parvin added.

The sportsman's widow alleges that the government made promises to his wife and children but later turned their face away from the family.