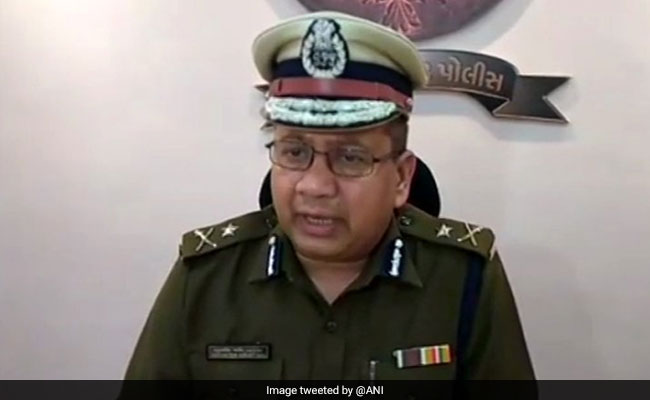 A senior police officer's word of caution for residents of Vadodara on how to celebrate the New Year safely has provoked criticism on social media over charges of "moral policing".

"We have issued notification for New Year celebrations. CCTVs should be present at all venues, no drugs or alcohol should be served and such clothes should not be worn which have an adverse effect on children," said Vadodara Police Commissioner Anupam Singh Gehlot, according to news agency ANI, as markets and restaurants in the Gujarat city prepare for the New Year rush.

Gujarat is a dry state.

Though the police in big cities across the country usually increase security during New Year and festivals, and often announce dos and don'ts, an advisory on what a person should not wear during a festive time is rare.

"So what clothes affect the children? Why go into moral policing about clothes, when you have a solid point about alcohol..." Manas, an engineer, tweeted.

"What kind of clothes, so police in Vadodara would be a moral police..." another man, Vivek Singh, tweeted.

The Vadodara police officer's message comes a day after in neighbouring Maharashtra, a Shiv Sena leader called for more relaxed New Year celebrations by allowing markets to remain open through the night in Mumbai.

"What is legal during the day, cannot be illegal at night," said Shiv Sena youth wing chief Aditya Thackeray, 28, who for five years has been calling for a more relaxed nightlife in Mumbai. He asked Chief Minister Devendra Fadnavis to allow markets to remain open on New Year night as residents of the country's financial and entertainment hub need "more space and time to unwind after hours of work."

Video Of Dolphins Off Mumbai Coast Is Viral Amid Coronavirus Lockdown