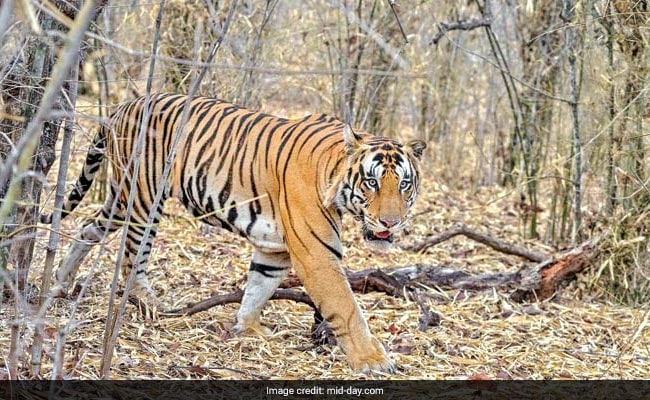 The tiger dragged the men for over 500 metres, officials said (Representational)

Two men were mauled to death by a tiger in the vicinity of Pilibhit Tiger Reserve in Uttar Pradesh's Pilibhit, an official said on Friday.

The incident happened in Richhaula Chowki of Gajraula area in the district on Thursday night when Ninder Singh (50) and his servant Dorilal (28) were sleeping on their agricultural field, Pilibhit Tiger Reserve Deputy Director Naveen Khandelwal told reporters.

The tiger also dragged them for over 500 metres, he said.

The tiger was tranquillised on Friday by the forest department team and will be sent to Lucknow Zoo.