Transforming Mumbai Metropolitan Region Initiative to Be Held on February 6 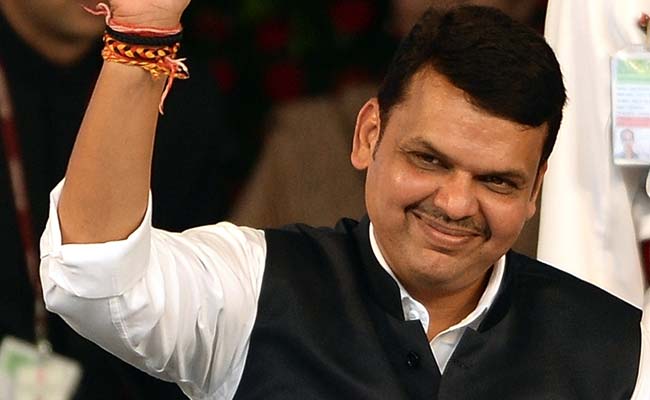 Mr Fadnavis told reporters that a mega transformation initiative called 'Mumbai Next', under which a conclave, presumably on lines of Vibrant Gujarat Summit, will be held here in partnership with NGO Mumbai First on February 6.

He said during his recent tour to Davos for World Economic Forum Summit, he has received positive feedback from investors seeing Mumbai as an 'ideal' place that can be turned into a financial hub.

"While I was in Davos, a lot of investors termed Mumbai an ideal place to be made into a financial hub. This city has a lot of potential. If we maintain a specific time frame of development, we can get many global companies to invest (here) and thereby generate employment," he said.

Finance Minister Arun Jaitley may also attend the event, though it is not confirmed yet, he added.

"During the conclave, we will listen to what they (industry players) have to say. Their suggestions will be taken into consideration while we take forward our agenda of development. It should be a joint co-ordination between the state, Centre along with other agencies (like CIDCO, MHADA, BMC and MMRDA)," Mr Fadnavis said.

He said a separate cell has been set up in the CMO which is working towards the implementation of the plan.

Promoted
Listen to the latest songs, only on JioSaavn.com
"I have with me about 27 reports that speak about the investment potential of the region. One of the reports says there is a potential of about 50 billion dollars. Government is not saying this, but still... it is an encouraging figure," he said.

The chief minister added that a logistic park, estimated to generate a revenue of about Rs 2500 crore will be developed on 2,200 acres at Bhiwandi by regularising about 4,500 godowns in the area which are currently running illegally.

North Goa Beaches To Have 'No-Take Zones' To Protect Environment