The accused allegedly banged his brother's head against wall and stabbed him repeatedly with scissors, police said. 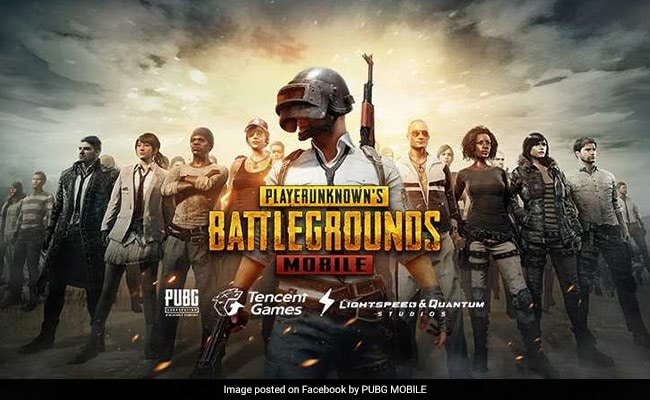 The 15-year-old killed his brother after they had a fight over playing PUBG.

A 15-year-old boy from Bhiwandi in Thane district of Maharashtra allegedly killed his elder brother for scolding him over playing PUBG game on his mobile phone, police said.

The boy was angry when the victim, Mohammad Shaikh, 19, asked him to stop playing the game on his mobile phone this morning, said senior police inspector Mamata D'Souza.

He allegedly banged Mohammad Shaikh's head against wall and stabbed him repeatedly with scissors, the officer said.

Mohammad Shaikh was taken to government hospital where he was declared brought dead.

A case has been registered under section 302 (Punishment for murder) of the Indian Penal Code (IPC), said Mamata D'Souza.