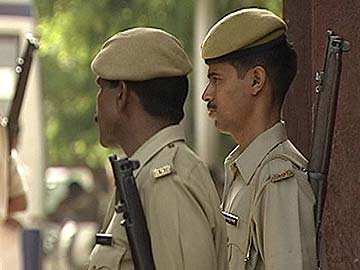 Thane: In a suspected case of honour killing, a man was arrested for allegedly killing his teenaged daughter who had eloped with her boyfriend sometime back.

The 17-year-old girl, a resident of Kashimira area in Bhayander township of Thane district, had run away with a boy living in their neighbourhood about two months back to a village in Uttar Pradesh, Kashimira police station sub-inspector Vilas Mate said.

However, the couple returned sometime back and was living in Uttan area here when the girl's father, Ramesh Rajbar (45), came to know of their whereabouts.

Angry over the episode, Ramesh took the girl to a nearby forest area two days back on some pretext where he allegedly stabbed her to death and then hid the body under the bushes to conceal the killing.

Acting on a tip-off, police arrested Ramesh yesterday and recovered the body from the forest.

Promoted
Listen to the latest songs, only on JioSaavn.com
The accused has been charged under sections 302 (murder) and 201 (causing disappearance of evidence of offence) of IPC while further investigation was on in the case, police said.