Acute Encephalitis Syndrome in Bihar has killed 130 children. In Muzaffarpur's Sri Krishna Medical College and Hospital, 93 children have died, while another 19 died at the city's Kejriwal Maternity Hospital 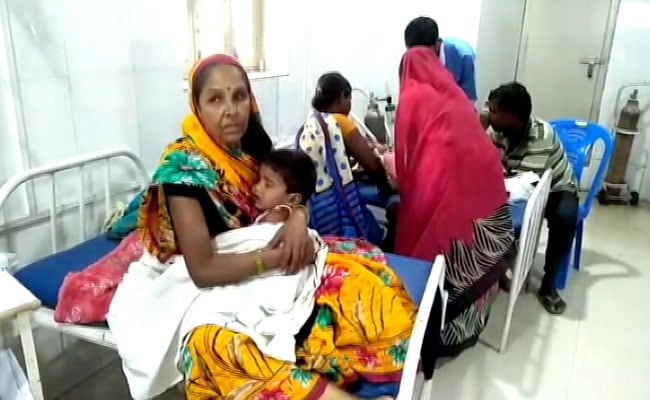 Hospitals, struggling to deal with the situation, are admitting four children to a bed

New Delhi: A petition seeking urgent action over the health crisis in Bihar's Muzaffarpur, where over 100 children have died with Acute Encephalitis Syndrome, will be heard on Monday. The petition will ask the court to order the state and the Centre to set up 500 Intensive Care Units and station enough doctors. It will also ask that a team of medical experts be set up to deal with the crisis. Amid mounting criticism from angry parents, Chief Minister Nitish Kumar visited Muzzaffarpur yesterday for the first time since the outbreak began.

Here are 10 latest developments in this big story: