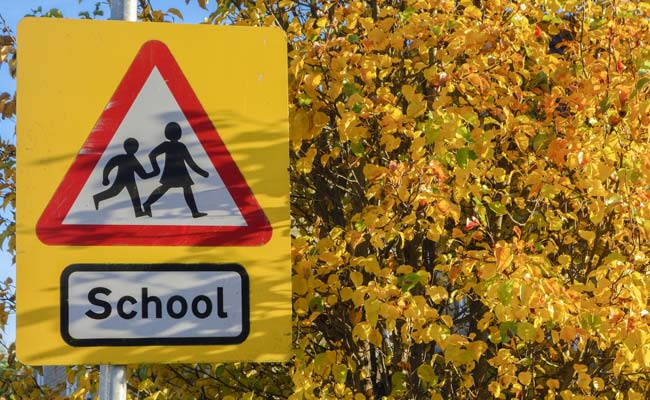 Police had to reach the school to control the demonstration. (Representational image)

Kolkata: Parents and guardians of students of a private school in Salt Lake today protested inside the school premises against alleged carelessness of the school authority in cleaning the compound, after two children of its primary section died due to an "unknown" fever.

Claiming that a dengue infection had claimed the two young lives yesterday, parents and guardians accused the school authority of failure in keeping its premises and surrounding areas clean.

The situation was so tense that the police had to rush to the school to control the demonstration.

Citing various symptoms of dengue in both cases, the parents and guardians accused the school authority of allowing mosquitoes to breed in the school campus and engaging in regular cleaning of the area.

A complaint was also lodged with the Mayor of the Bidhannagar Municipal Corporation by a section of parents.

Later, a high-level team of the civic body and state health department visited the school and found an area in the campus with accumulated water carrying mosquito larvae.

The school authority convened an urgent meeting and declared both its primary and secondary sections closed for cleaning and fumigation.